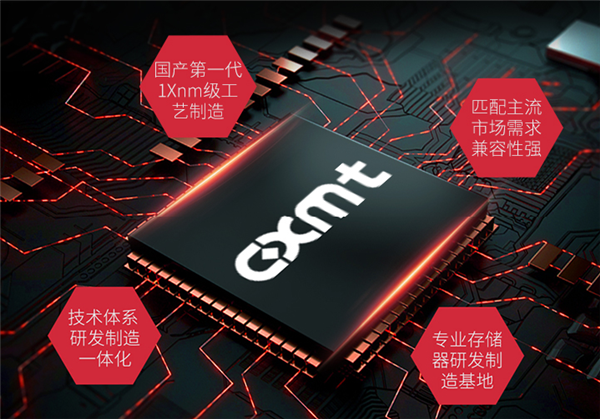 In September 2019, Hefei ChangXin announced the completion of its 150 billion yuan domestic memory project and the start of mass production of DDR4 memory chips, including DDR4 for desktop and LPDDR4 for mobile. 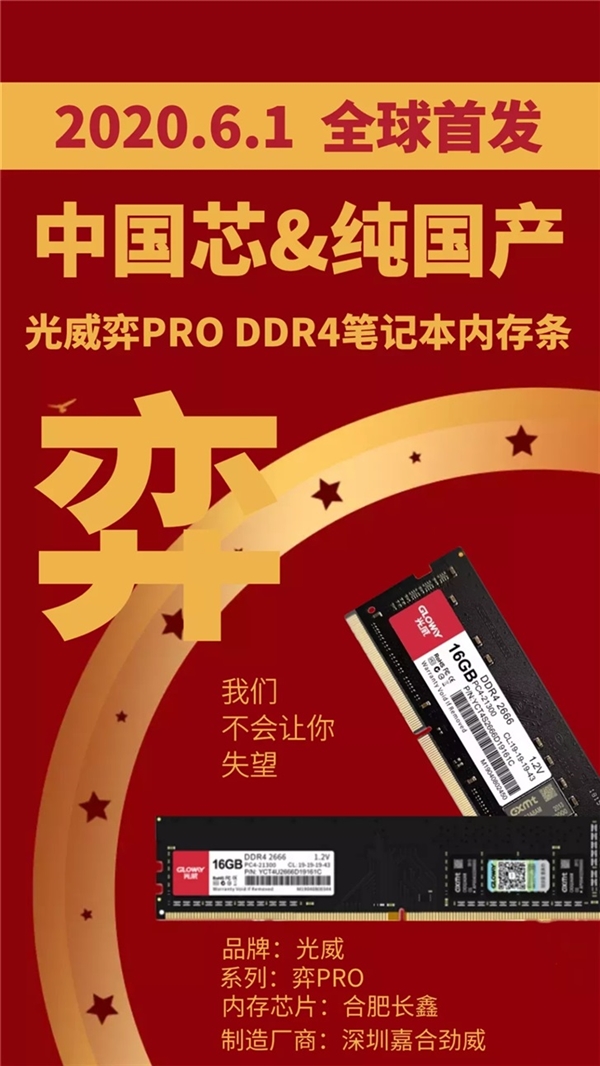 Its technology comes from the bankrupt Qimonda, which improved its 46nm process memory chip to the 19nm level. 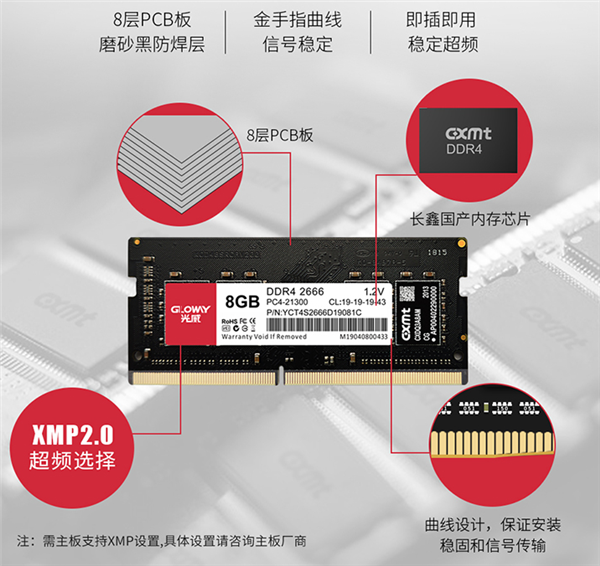 Specifically for Gloway, their desktop-level DDR4 memory was leaked but not officially available for sale, what is now available for sale is the laptop DDR4-2666 memory, which belongs to the Gloway Gaming Pro series and is available in 8GB and 16GB capacities.

The Gloway Yi Pro laptop with 8GB of RAM is 228 yuan for a single bar and 428 yuan for the 16GB version. It's not expensive compared to other horseless DDR4-2666 memory, but it's not particularly cheap either.