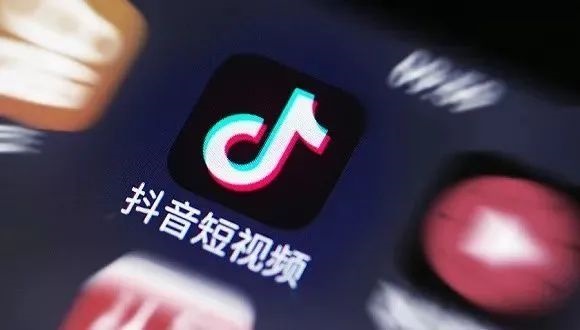 In response to report that Douyin is making AI chips, the company said that "the information is untrue and no AI mobile phone chip has been developed."

The AI chip will be used to improve performance and reduce power consumption, allowing smartphones to play or record movies at 60 FPS at 4K stable quality.

In addition, with Douyin's strong performance in the global market, it has the opportunity to capture orders from smartphone makers such as vivo and Xiaomi.