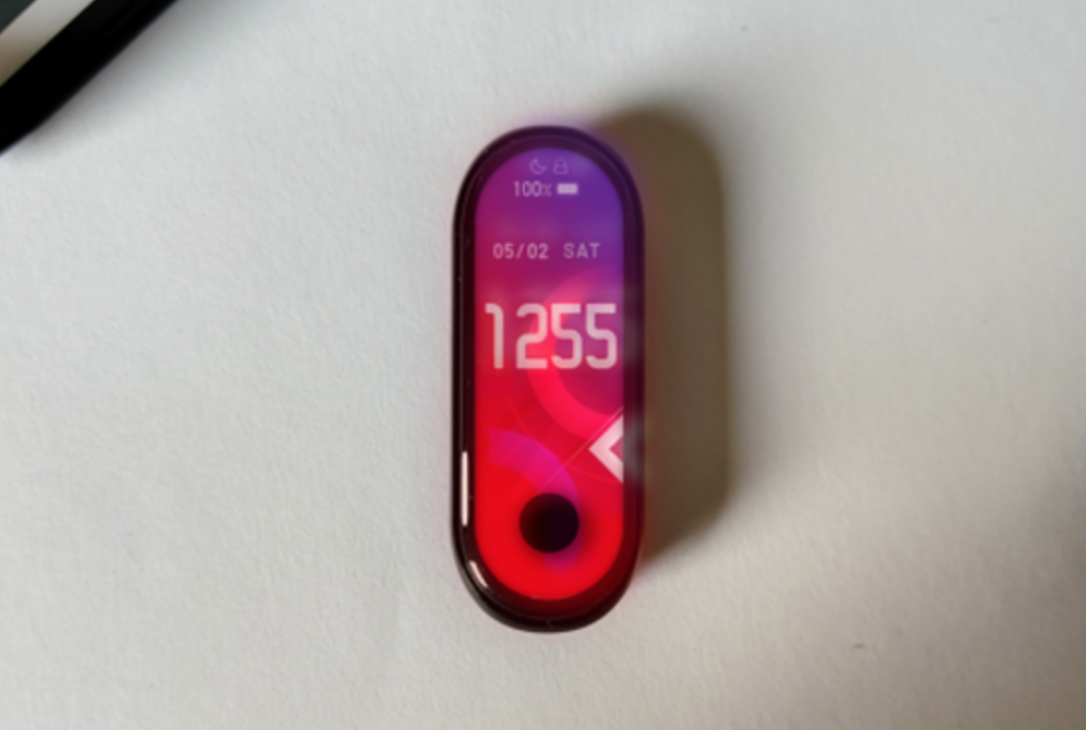 The international version of the Xiaomi Band 5 also gets NFC support, a feature previously exclusive to the national version. The fifth generation bracelet will have AI assistant support, especially Amazon's Alexa.

On previous generations, the Chinese version came with NFC functionality and a microphone for the digital assistant, but this was only available to Chinese speaking students.

Alexa support is a better choice for a global distribution, as it already knows eight languages (covering most of the Americas, Japan, Europe and India). However, due to the lack of a speaker for the bracelet, Alexa's response will be text only.

The good news is that its screen is rumored to increase to 1.2 inches, while the bezels will be smaller (0.95 inches for the fourth-generation screen), previously pictures showed a gouge on the front of the screen. The Xiaomi Band 5 will go on sale domestically first, with a global release a few months later.