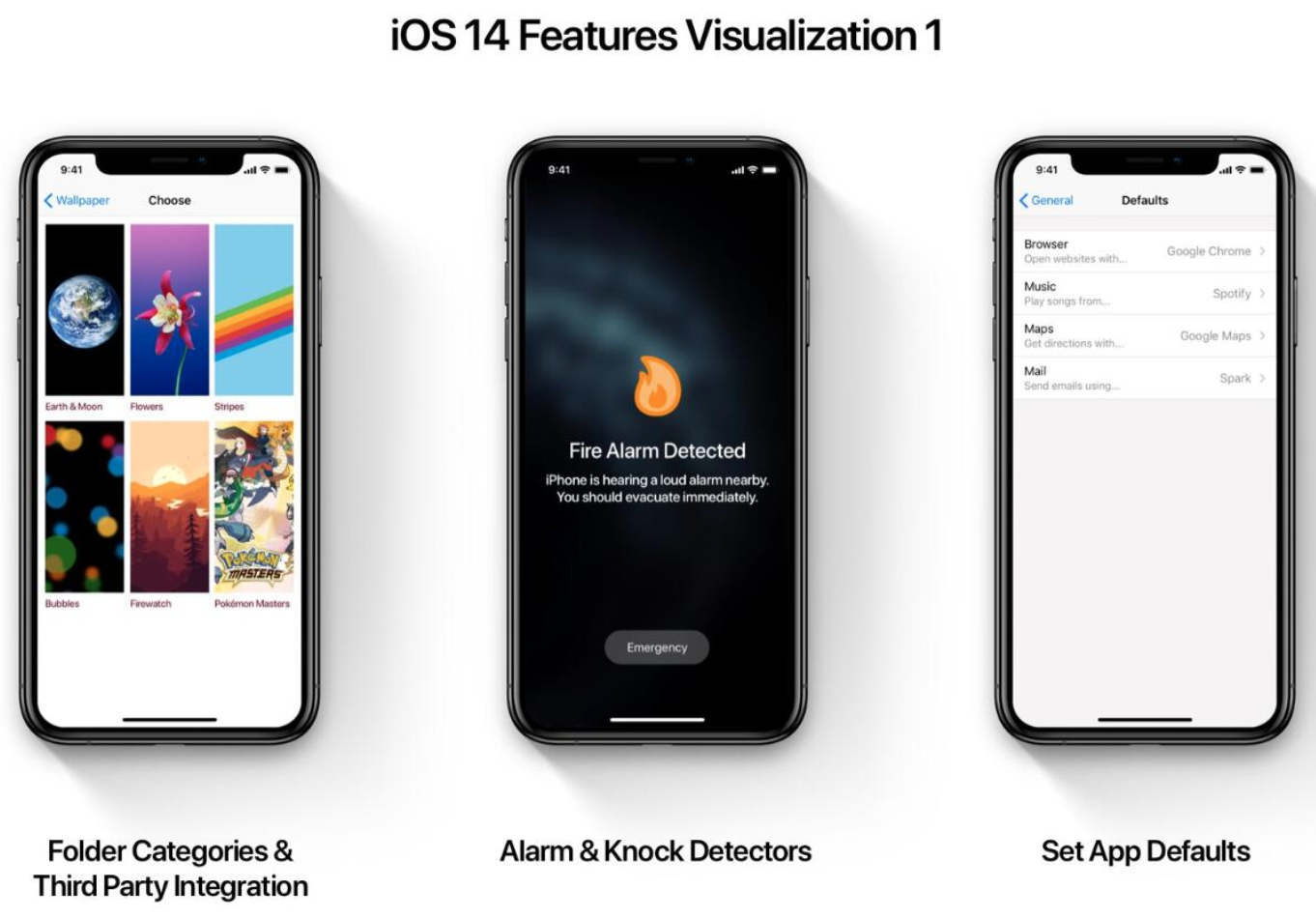 Since February, a leaked version of iOS 14 has been circulating in the iPhone jailbreak and hacking community, according to Apple Insider.

While it's not uncommon to see outbursts and leaks about upcoming Apple products, sources in the jailbreak community say that the full early system version files for iOS 14 came to light months in advance, something that has barely happened before.

According to sources, they believe that the iPhones running earlier versions of Apple were obtained from Apple's China supply chain.

Someone had earlier purchased the device for "thousands of dollars" and extracted an early internal version of iOS 14 (dated December 2019).

Social media also offers ways to buy codes, with domestic Weibo being the most common source.

Of course, since the leaked version is a very early iteration of the system, there will be a lot of changes and certain features won't be released until iOS 14 is finally released.

It's worth noting that Twitter has a hashtag #AppleInternals used to trade leaked Apple code, hardware and documentation, and two anonymous Twitter users confirmed they had access to the leaked code.

Since February, there has been a steady stream of news related to Apple's new products. The outbursts are all from the internal version of iOS 14. "This is definitely a serious leak," said a security researcher for Ryan Duff, director of web products at SIXGEN.