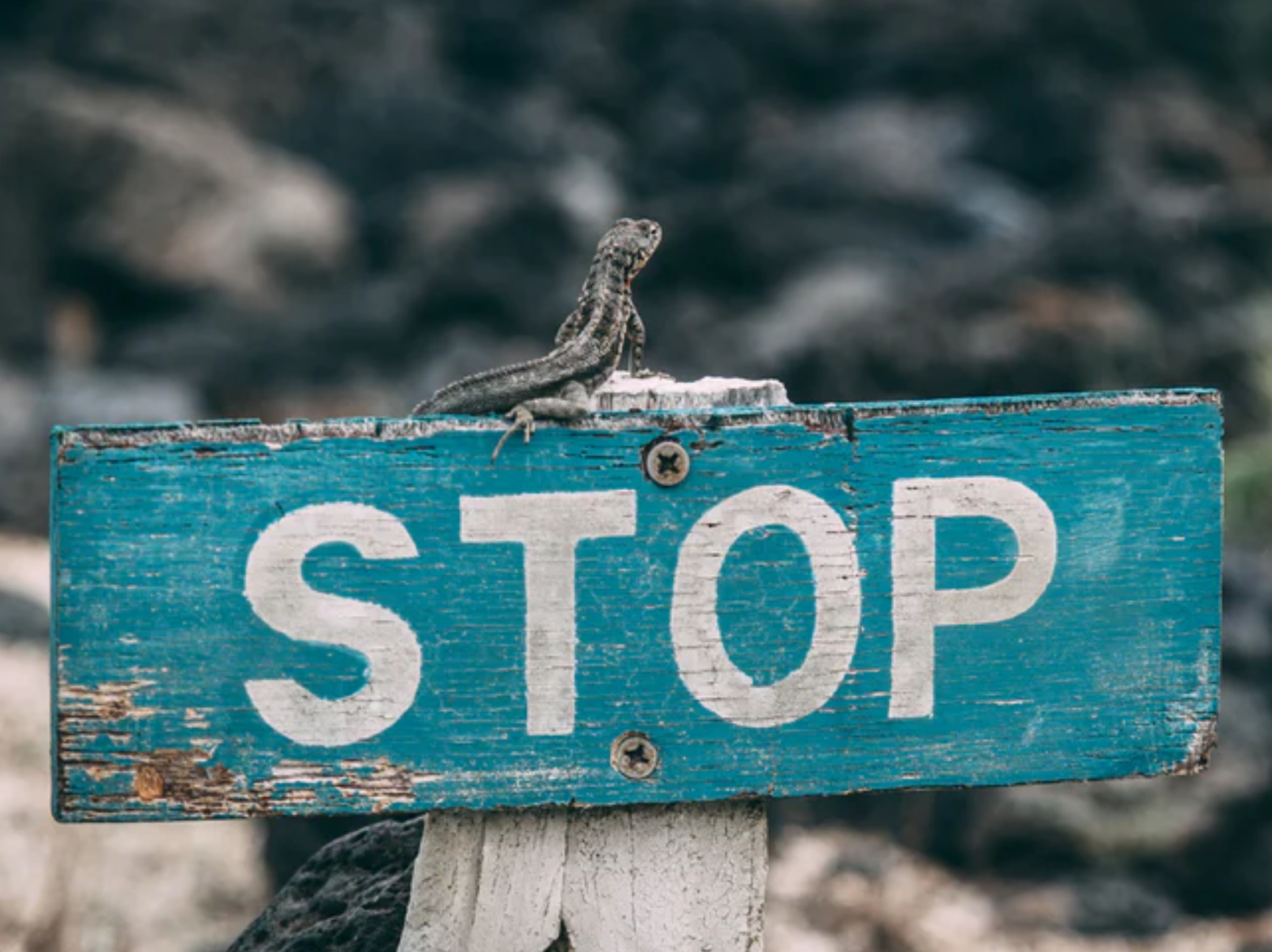 One week after the upgrade of the Huawei ban, the U.S. Department of Commerce announced on May 23 to name another 33 Chinese technology enterprises and institutions on its "Entity List".

Just five days ago, Huawei once again solemnly declared that "the rules modified by the U.S. government are brutal and industry-destructive," and from the current situation, the U.S. Department of Commerce has not stopped its actions.

Chinese AI firm CloudWalk Technology issued a statement this morning after seeing the documents issued by the U.S. Department of Commerce, saying, "We regret the resolution and have made preparations for the situation accordingly."

CloudWalk Technology says, "Conducting business based on strict compliance with the laws and regulations of relevant countries and regions, promoting the healthy development of artificial intelligence technology by establishing and implementing strict ethical standards for the use of artificial intelligence technology, and providing services to customers based on our self-developed technologies and products that have our own intellectual property rights."

Just in the middle of this month, CloudWalk Technology just announced the completion of a round of financing of up to RMB 1.8 billion and plans to go public on the Sci-Tech innovation board (STAR Market) in China by the end of this year.

For being included in the "Entity List", a CloudWalk Technology insider said in an interview with Economic Observer, not surprised, "In fact, from ZTE, Huawei by the U.S. Department of Commerce, we have been guarded against."

According to him, CloudWalk Technology has also been proactive in its supply chain and capital initiatives. Specifically, "they were shielding foreign investment and supply chains are domestically substituted."

When asked if this rule in the U.S. would cause a loss to business operations, the aforementioned CloudWalk Technology associate responded, "There's not much direct loss, and subsequent partnerships with U.S. vendors like Nvidia will have an impact."

The above-mentioned Chinese enterprises listed on the "Entity List" will be further restricted by the U.S. Department of Commerce on the grounds of the Export Administration Regulations to conduct business, export, import or re-export of products or services with the United States side.

The U.S. first put 70 Chinese companies, including Huawei, ZTE and others, on the "Entity List" since May 2019 to begin trade controls.

As of now, the U.S. Department of Commerce has banned more than a hundred Chinese enterprises from trade.

For Qihoo 360, which is also included in the "Entity List", sources indicate that the company is urgently discussing a response.