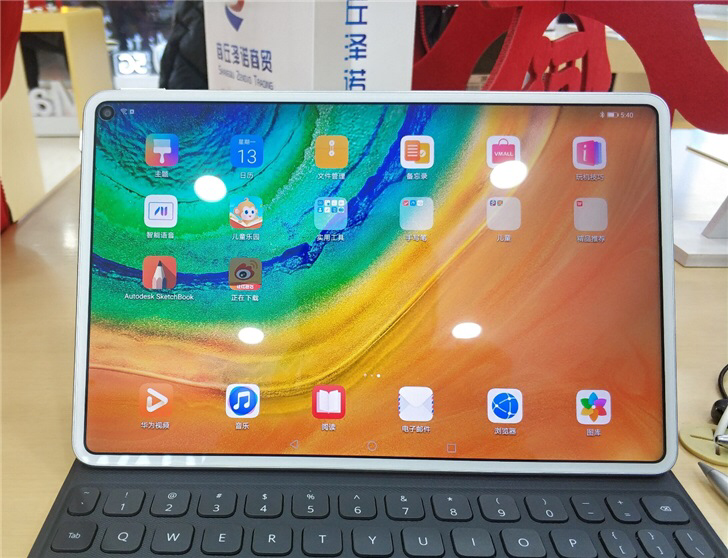 Huawei launched the Huawei MatePad Pro 5G tablet overseas in February, and now according to Weibo digital blogger @长安数码君, the device will be released in China on May 28.

The Kirin 990 5G uses the 7nm+ EUV process to integrate 5G Modem into the SOC for the first time, and is the world's first mobile terminal chip with more than 10.3 billion transistors.