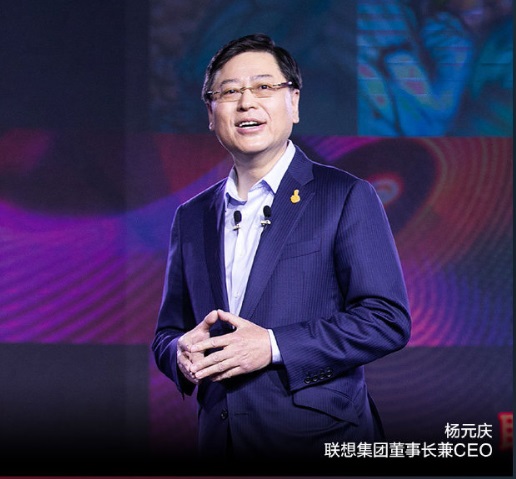 Yang Yuanqing suggested expanding the scope of home appliance subsidies for rural areas, so that more people can master the PC as an advanced production tool, thereby increasing production efficiency.

He suggested that subsidies be shared between all levels of finance and enterprises, and that measures such as discounts be introduced.

Yang Yuanqing also made suggestions to speed up the "5G + Industrial Internet" convergence application capability, accelerate the construction of a new generation of Internet medical and health platform, strengthen data security protection and effective utilization, promote the rapid development of the smart economy, and effectively enhance the large-scale supply capacity of education information.