Apple is reportedly planning to expand its AirPods lineup later this year with two new models, including a high-end out-of-ear "AirPods Studio" and a BeatsX-like in-ear "AirPods X" for running and sports. This will be followed by updates to the regular AirPods and AirPods Pro in 2021.

According to Bloomberg's Mark Gurman, Apple plans to release high-end, out-of-ear headphones with noise cancellation this year. Apple analyst Ming-Cuo believes that production of the headset will begin in mid-2020, with shipments starting in June or July. 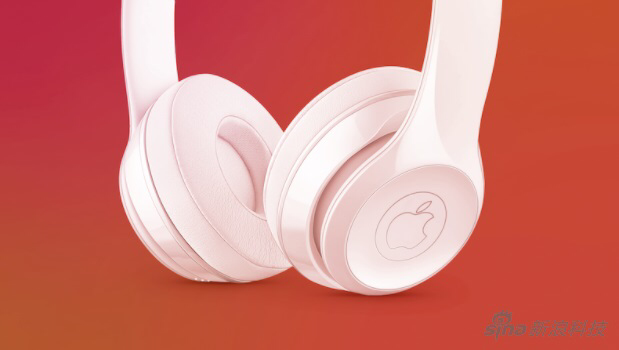 According to Jon Prosser, host of the YouTube channel Front Page Tech, the headphones will be named AirPods Studio and will retail for $349.

Prosser said the headset will likely be released at WWDC 2020, which opens June 22.

Last month, Prosser claimed that Apple plans to release the so-called "AirPods X" around September or October, with a BeatsX-like design for running and sports.

The third generation of AirPods will enter mass production in the first half of 2021, meaning that the regular AirPods won't be updated until next year, the company said.

Kuo expects changes to the interior design, but he did not specify whether there will be external changes. The original AirPods were launched in December 2016, followed by a second generation update in March 2019.

The second-generation AirPods Pro will enter mass production between the fourth quarter of 2021 and the first quarter of 2022, according to Guo Ming-Hoe, indicating that the product update is still more than a year away. No more details are known at this time. The current AirPods Pro launches at the end of October 2019.