He said that in the first quarter HMS had over 1.4 million registered developers worldwide, and by May this year that number had grown to 1.5 million, up 115% year-on-year. 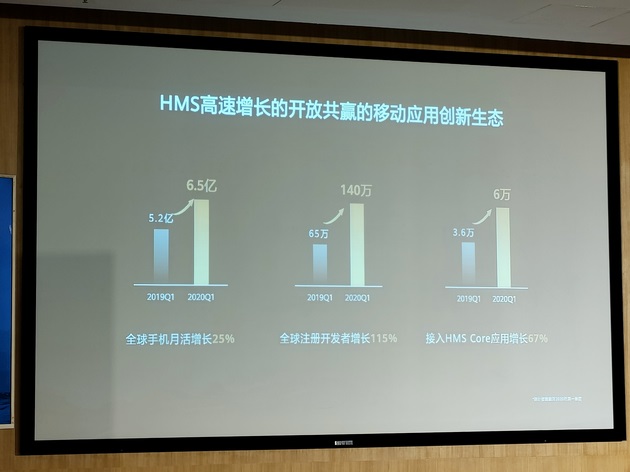 The number of applications accessing HMS Core exceeded 60,000, up 66.7 percent year-over-year, he said.

Tan Donghui also said that Huawei hopes to make it and that in the next few years Huawei will hold a place in the world's top mobile ecosystems.

This is also the first time Huawei has fully implemented its own services on its flagship phones.