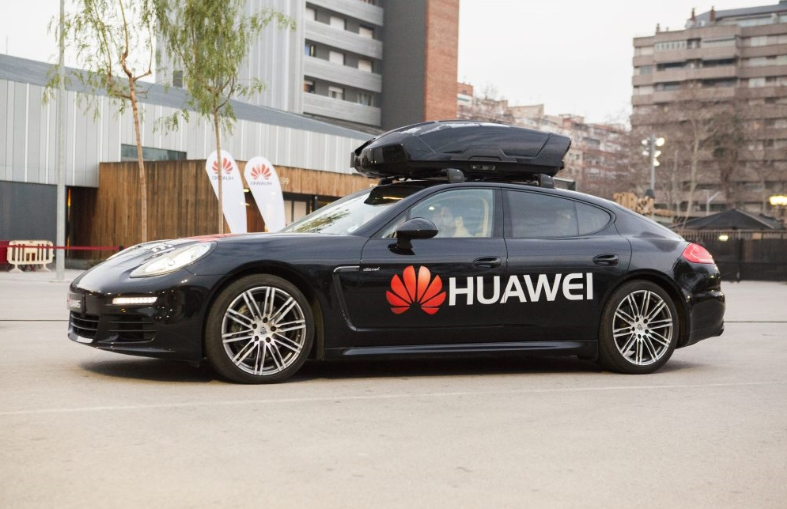 The field of self-driving is no longer exclusive to traditional car manufacturers. Major technology companies have entered the game, trying to win in this new round of technology competition.

As a well-known domestic technology research and development giant, Huawei is also early layout and has achieved good results. 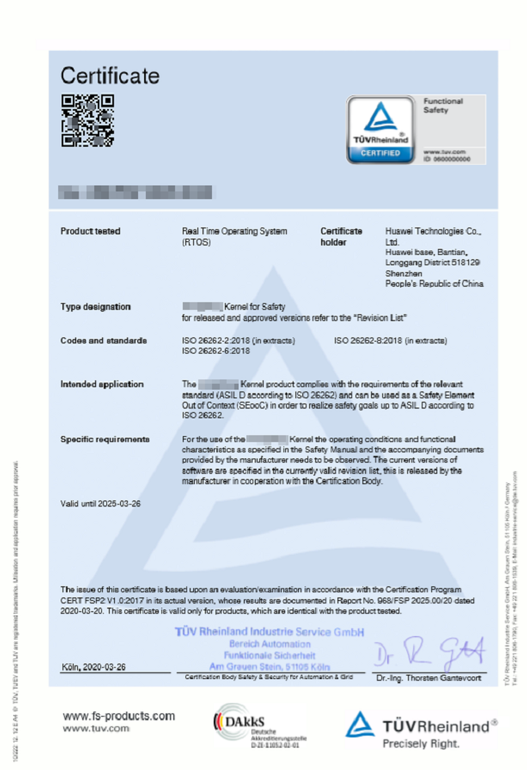 Previously, news has emerged that Huawei is working with European, Japanese and Chinese automakers to launch self-driving cars as early as 2021.