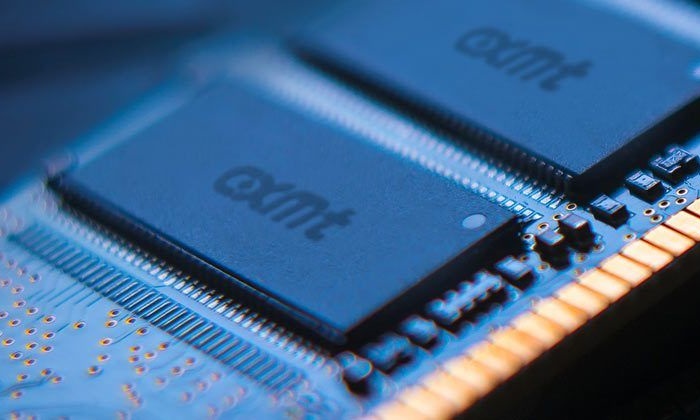 Chinese companies are entering the memory market, and Rambus, a US memory patent licensing company, should be most welcome. Because in less than half a month, they've picked up two major customers for DRAM memory patents -- after ChangXin Memory, GigaDevice also signed a deal with Rambus to license the latter's memory patents.

Rambus's big-name many DIY players have heard of when the P4 era and Intel cooperation RDRAM memory technology is very advanced, but in the end, was AMD and other manufacturers push DDR memory to defeat, Rambus out of the physical memory field, specializing in memory licensing.

Over the past decade, Intel, AMD, NVIDIA, Qualcomm, Samsung and other companies have been taken down by Rambus and signed patent licensing agreements. Now Chinese companies also want to enter the memory market, patent licensing is also impossible to get around, as long as the cost is fair and reasonable, money for the market is inevitable, after all, American companies in this area has accumulated for too long.

On April 27, ChangXin Memory signed a memory license agreement with Rambus, though no specifics of the memory license were announced. Today, Rambus signed a similar deal with GigaDevice, which was also granted a memory patent, again without disclosing the exact amount.

GigaDevice is the leading domestic memory chip company, but previously mainly in the NOR market, but in recent years it has also actively entered the memory market, and in the first two years it signed a memory cooperation agreement with ChangXin Memory to jointly develop 19nm memory.

But ChangXin Memory's previously announced shareholding structure looks like GigaDevice doesn't have any shares, and the two companies are run independently except for some executive overlap, otherwise there wouldn't be two Rambus licenses.

According to GigaDevice's previous announcement, the company raised $3.32 billion at the end of last year, mainly for DRAM memory development and industrialization, with mass production starting in 2021 at the earliest.

In the fundraising announcement, GigaDevice announced the expected implementation time and overall schedule of the project as follows.

In 2020, GigaDevice will define the production title for the first chip and will carry out flow-chip specimens of the validated design, iteratively modifying it until it passes system validation.

In 2021, the first prototype of the chip will be package tested and sent to the system integrator for functional certification and, ultimately, customer validation.

In 2021, the first chip will be validated and then mass-produced in small batches, followed by successful testing.