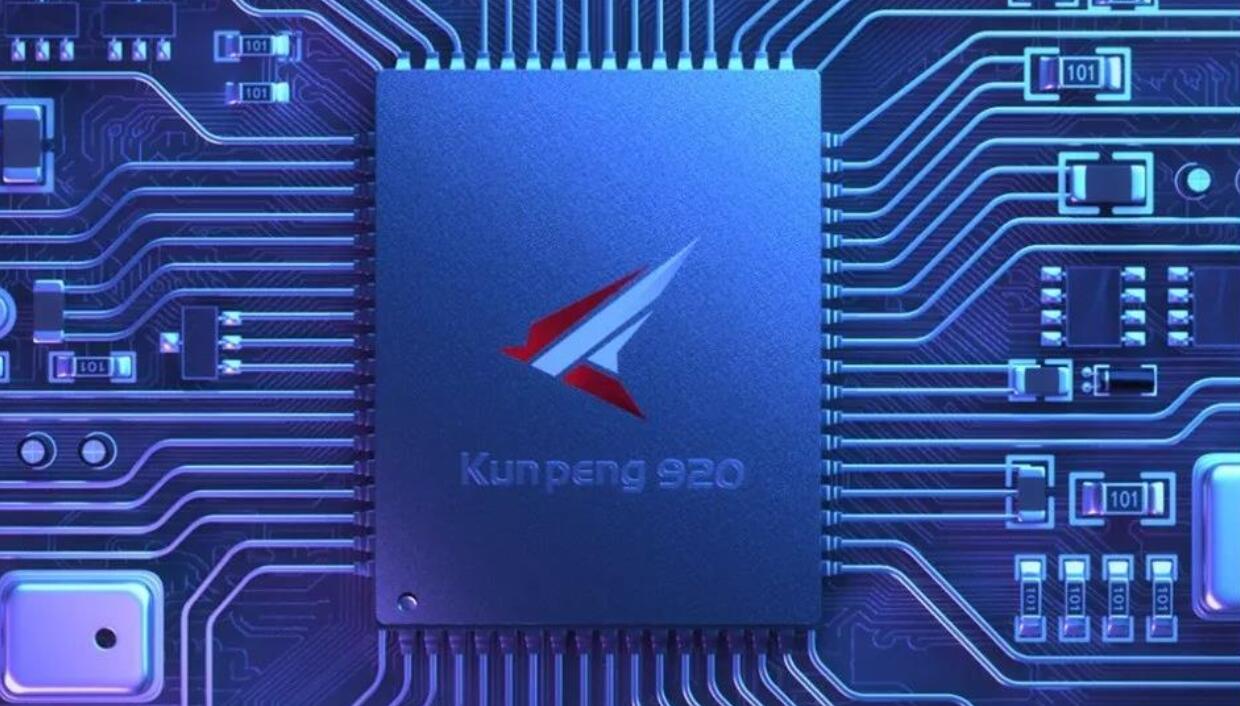 According to the announcement, this collection is divided into 8 bidding packages, totaling 56,314 units. Includes.

Specifically, the I-Series refers to servers with CPU types that use either the Gold Series or Silver Series of second-generation Intel Core™ scalable processors.

According to this data, the proportion of servers with China-made processors (Huawei+Hygon) in this tender is expected to be nearly 20%.