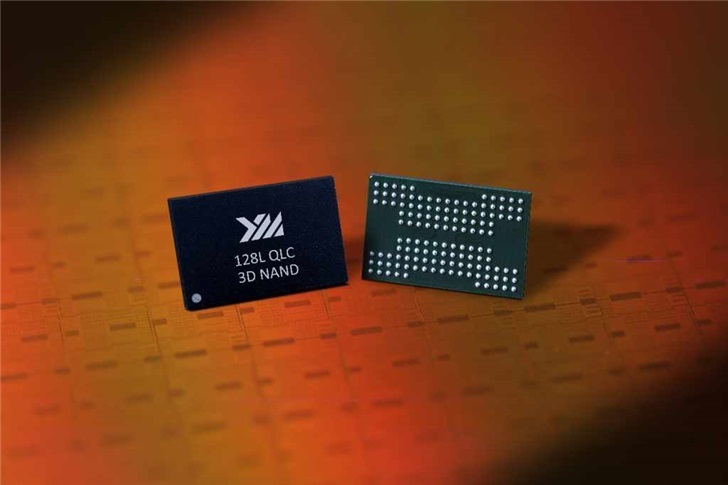 Phison Electronics and Yangtze Memory have been working together since 2016. From the earliest 32-layer 3D NAND import verification PhisoneMMC control chip PS8226 to the recent 64-layer 3D NAND, Phison's full range of NAND control chips are supported and have entered the mass production stage.

Although Yangtze Memory (YMTC) is a newcomer to the NAND Flash industry, the quality of its products has been proven and recognized in specific application markets, and there is an opportunity for its popularity in various storage applications," said Phison Chairman Pan Jiancheng.