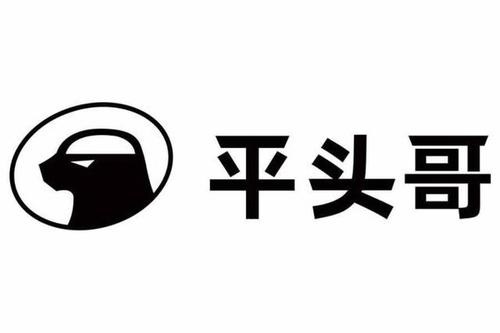 Pingtouge, a wholly-owned semiconductor chip business unit of Alibaba, was founded in September 2018 to develop data centers and embedded IoT chip products for the next generation of cloud-based all-in-one chip novel architecture.

Pingtouge's deeply collaborative soft and hard technology innovation from both the cloud and the end, with the goal of making data and computing more affordable, continues to expand the boundaries of data technology.

Since its inception in 2018, Pingtouge Semiconductor has launched several products, including the AI chip Hanguang 800, the RISC-V processor Xuantie 910, and the one-stop chip design platform "Wujian", of which Hanguang 800 is Ali's first chip.

TSMC is currently the industry leader in the chip process, having taken the lead in mass production of 7nm process in the year Pingtouge was founded.

The advanced process and reliable yield have also brought TSMC a large number of foundry orders, and TSMC's current customers include Apple, Huawei, NVIDIA, and Qualcomm.