Home › 5G › From follower to leader: How China's communications industry has risen
#5G#

From follower to leader: How China's communications industry has risen 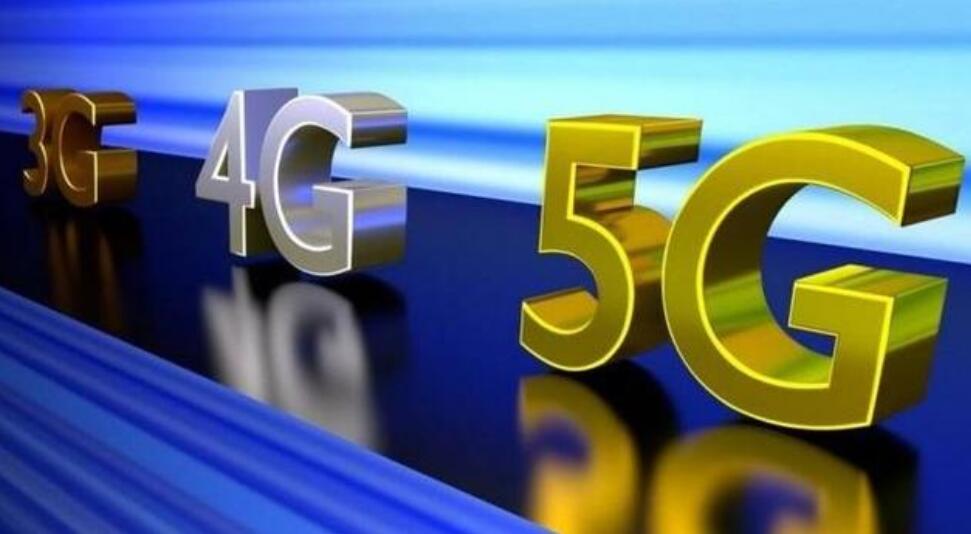 By 2020, China will be the first country to commercialize a 5G SA (stand-alone) network.

China's communications industry has gone from being a catcher to a leader, facing the challenges of exploring SA on the one hand, and the huge opportunities on the other.

And the 5G era is completely different, China's 5G network and the world basically stay in the same time point of construction, in the 2019 5G New Year, several cities in the second half of the 5G pilot commercial network has been opened.

Compared to the past, many users are facing the arrival of the 5G network, waiting for a satisfactory 5G phone to appear.

The time has come for China's three major carriers to start commercializing 5G SA networks by 2020.

Dong Xin, vice president of China Mobile, said earlier this year that he was aiming to commercialize 5G SA by the fourth quarter of 2020.

This means that China has become an industry leader in 5G SA networks and is at the forefront of SA deployment compared to other countries or regions in the world.

However, being a leader also means that there is no sample to refer to, and more mature case experiences are not available as in the past 3G and 4G era, and more challenges need to be faced.

Commenting on the technical maturity in the challenge of new 5G infrastructure, Wu Hequan, academician of the Chinese Academy of Engineering, said: "China is leading the world this year in the large-scale construction of independent networking (SA), which will launch new functions such as SBA (service-based networking architecture) and virtualization and network slicing, laying the foundation for industrial Internet and car networking applications, but currently SDN, NFV, SRv6, network slicing, SD-WAN and other large-scale networking technologies have not been validated, we face the risk of SA pathfinding."

With SA's cloud-based architecture, it also enables edge computing resources to be extended to users, enables cloud-side collaboration at the end of the network, and enables network slicing, taking advantage of large network coverage and comprehensive cost advantages to provide private network services.

If we want to stay ahead of the curve in cloud convergence infrastructure and SA, we need to explore new aspects of 5G, from chips to software to technology to operations management.

Wang Xiaoyun summarized that 5G SA currently faces five major challenges for commercial use, the first is standards and industry, although the current R15 standard has been frozen, but many subsequent CR still need to be integrated into R15.

In addition, because it is an end-to-end system, also need to deal with the synergy with other devices, including NSA; second is the construction and operation, 5G cloud native centralization and virtualization is a challenge to the way to build a network, but also consider the industry private network, 4G/5G capacity synergy between the problem.

The fourth is service and operation, the service entrance and self-service process for ToB users need to be shaped, while the billing framework and operation means also need to be explored.

The fifth is the integration of business models and industries. 5G can empower a thousand industries, but vertical industries also have certain barriers that need to be broken through.

In terms of operation and maintenance maturity, Wu also said that under the SA network system, SDNs with complex routing across the network and VPNs with multiple types of ultra-haul connections lack experience, and the compatibility of network slicing with the existing network is also a problem, requiring research on mechanisms to avoid conflicts among SBA business units.

In terms of SA chips, low-power, low-cost 5G terminals are still the bottleneck for large-scale commercialization, and it is hoped that domestic multi-mode and multi-frequency SA-enabled chips will be produced in large scale.

The 5G baseband chips on the market are currently dominated by the 7nm process, while the next generation of higher process level chips are already being released abroad.

The supply chain for China's self-developed new generation of 5G terminal chips is at risk of being subject to human constraints, and the pressure for continued chip innovation is high.

In fact, there are already companies that are proposing 5G private networks to operators, which shows the appeal of SA.

For private networks, however, the need for hotspot coverage needs to be addressed, but the use of millimeter wave technology is needed in areas of dense service flows, and there are currently shortfalls in the technology accumulation of Chinese manufacturers in this frequency band.

The reason why SA has attracted the interest of some companies in 5G private networks is that the cost of building a private network in the 4G era is very high, because in addition to the construction of equipment, there are operating costs, including technicians.

Just as the demand for private networks from SA networks has begun to emerge to lead the global deployment of 5G SA, so too has the opportunity, albeit with many challenges.

The field of edge computing can likewise usher in a boon. Before the 5G era, edge computing was not really applied to manufacturing, social governance and consumer services because the cloud and network did not fit well.

And with the advent of the 5G era, the cloud will be better able to bear the application, the phenomenon of cloud network does not fit will also change.

The deployment of SA networks provides a favorable condition for 5G to reach a thousand industries, and due to the nature of native cloudization, the information infrastructure is more dependent on cloud computing and edge computing infrastructure support.

At the same time, the converged infrastructure in smart transportation, smart energy, smart factories, smart medicine also needs SA network, in which SA plays the role of a bridge and catalyzes new development.

In addition, workers can also wear AR/VR devices to carry out their work, and AR/VR presents 3D images, which are more computing and power consumption for the device, also need edge computing to support.

Once sliced private networks are deployed with edge computing capabilities, it will revolutionize the existing production methods and realize the vision of the "fourth industrial revolution" that 5G proclaimed at the beginning of its deployment.