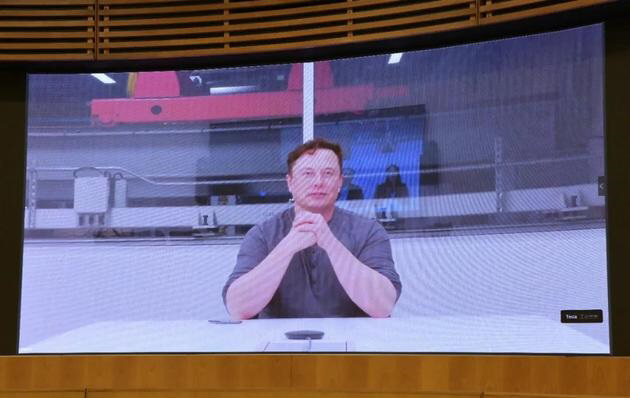 Li Qiang gave his congratulation to Tesla's Shanghai Gigafactory on its good results in the first quarter of production and sales in the face of the outbreak.

He said he hopes Tesla will continue to plow deep into Shanghai, improve the business layout, and accelerate the construction of the second phase of the Shanghai Gigafactory.

He also said he hoped Tesla would speed up the landing of its R&D and innovation center, speed up localization, and introduce more new models and projects adapted to the Chinese market and demand.

Musk said the results of Shanghai's epidemic prevention and control and the resumption of production were admirable and he was confident of the huge potential of the Chinese market and the open and stable investment environment.

Musk said the performance of Tesla's Shanghai Gigafactory in the outbreak, with strong support from Shanghai, was heartening.