Home Tech Huawei exec says Huawei storage goal is to be No. 1 in the world

Huawei exec says Huawei storage goal is to be No. 1 in the world 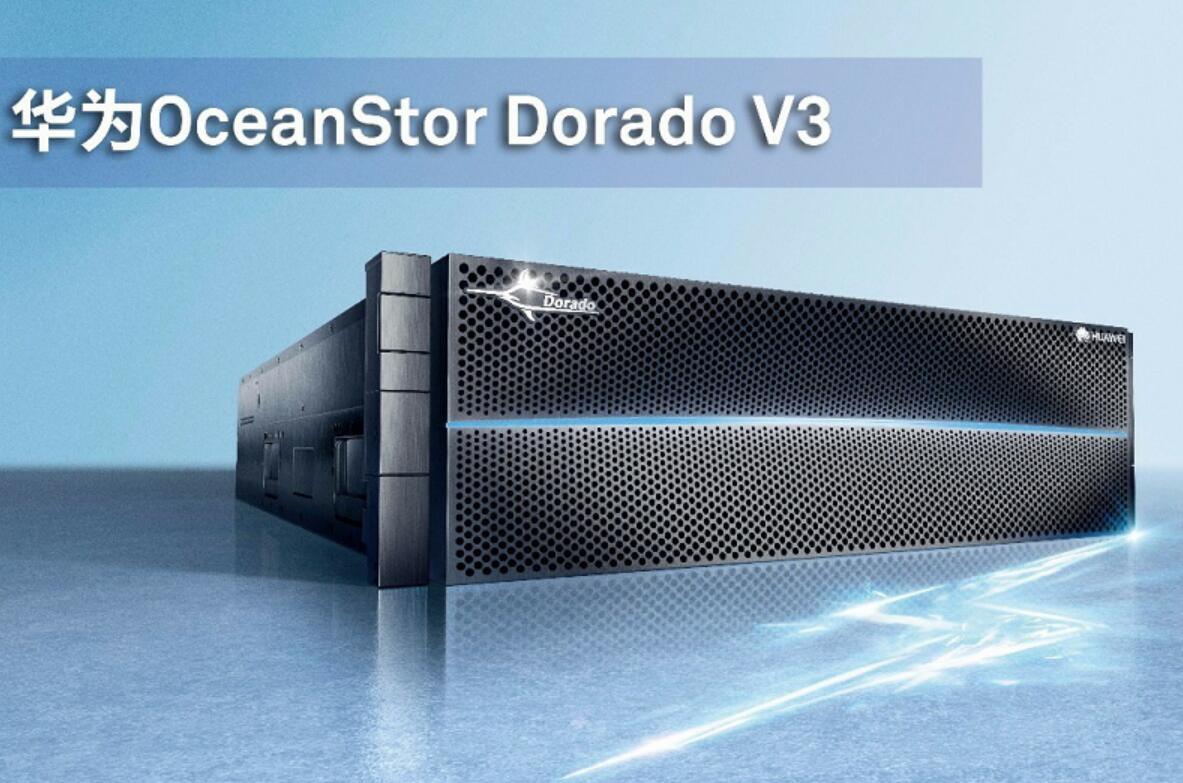 He revealed that Huawei's storage revenue in 2019 ranked fourth globally and the domestic market has been ranked first for several years in a row.

According to Zhou Yuefeng, less than 2 percent of data is currently stored and less than 10 percent is used, and the lack of storage and use of large amounts of data is one of the biggest problems in the digital economy.

Huawei ranks first in all-flash revenue growth, "Huawei is poised to become the number one storage vendor in the world." Zhou Yuefeng said.

In his view, behind the rapid growth of Huawei's storage business is continuous R&D investment and innovation. Huawei's layout in the field of data storage has been 18 years, more than 4,000 engineers are engaged in storage research and development, storage patents more than 800 pieces.

Huawei's storage products have been able to catch up to the lead by investing in storage-related chips, algorithms, architectures and so on.

He cited the example of Huawei fusing AI chips into storage products, with corresponding algorithms to make storage products more intelligent. "In the past when a disc might be going wrong, the ability to be detected in advance was called subhealth. With this smart set of technology from us, Huawei is a world leader in storing on subhealth detection."

As for Huawei Storage's development plan for 2020, Zhou Yuefeng said that on the one hand, he wants to maintain the number one position in the Chinese market, and on the other hand, he wants to go further in overseas markets, such as entering the top three in the world.

However, he also pointed out that while many domestic enterprises have started using Huawei storage, there are still a large number of enterprises that have doubts about domestic equipment. Huawei will launch more solutions this year to match China's new infrastructure construction.

It is reported that Huawei's storage products will be unified under the OceanStor brand next, and OceanStor will be divided into several series: OceanStor Dorado, a high-end all-flash memory series; OceanStor Pacific will be released this year, replacing the previous Fusion Storage brand, which can achieve the best price/performance ratio in the case of large amounts of data; Huawei will also launch storage products for supercomputing and edge scenarios.

"By serializing storage for different scenarios, building different value for money and competitiveness, our customers can get the best options." Zhou Yuefeng said.