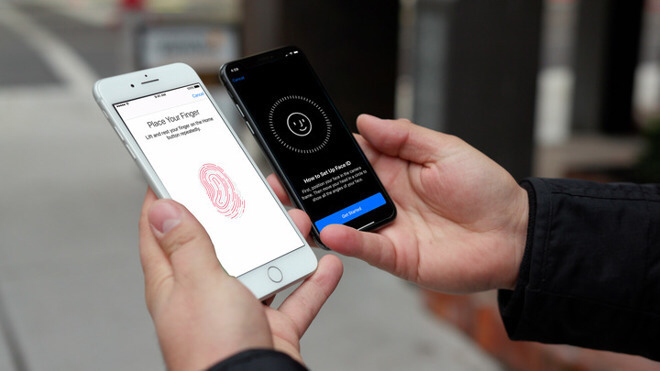 Certain high-end models of the iPhone 12 will revert to Touch ID this fall, a new report said.

According to the Economic Daily, touch panel display partner GIS and assembly partner, Qualcomm is working with OLED display company BOE, the ultrasonic fingerprint recognition technology into its display.

GIS and Qualcomm offer modules that Samsung uses in its Galaxy S20 series of smartphones. The report continues previous rumors that Apple wants to revive some form of Touch ID in the form of an in-screen fingerprint sensor in its device lineup.

Apple holds several patents on this topic, including the use of acoustic imaging and a solution based on an optical pinhole system.

While the report seems plausible due to GIS and Qualcomm's previous relationship with Apple, the stumbling block is BOE.

The Chinese display maker is believed to be trying to gain a foothold in Apple's iPhone supply chain, including getting Apple's dedicated OLED line ready in anticipation of orders, but so far there has been no confirmation of BOE's involvement in the iPhone 12" series.

In March this year, there were rumors that BOE is working with GIS to produce 5.4-inch models of OLED panels, but it is not clear whether Apple has signed a production contract.

Currently, Samsung and LG Display supply iPhone screens to Apple, though it remains to be seen whether these two suppliers have provided sufficient capacity.