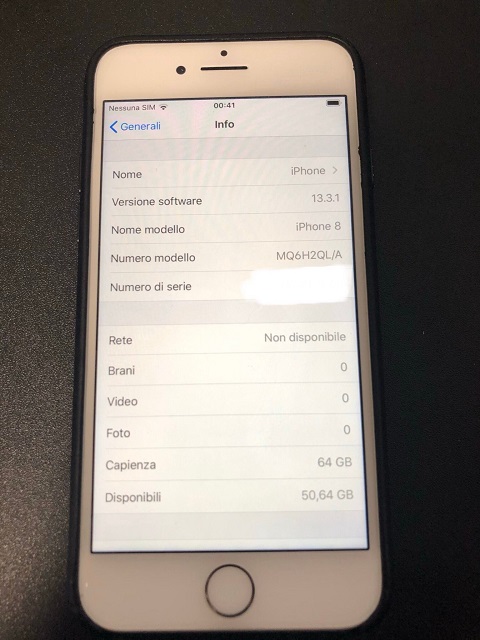 Compared with the open source Google Android, Apple's iOS system ecosystem seems to be much closed, but this still cannot prevent people with strong hands-on ability from implementing jailbreaking and other operations on the iPhone.

Although the dual boot of iOS 13.3 and iOS 13.3.1 can only be implemented on iPhone 8, it is also a pioneering move after the iPhone has fully shifted to 64-bit. 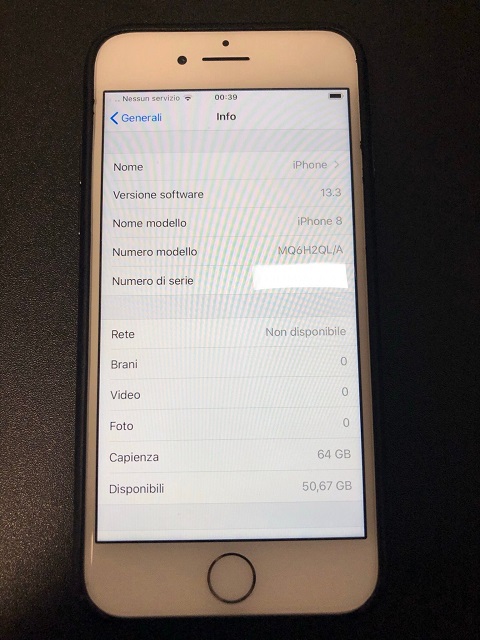 In fact, in the 32-bit era, some people have already tried dual boot of iOS devices (such as iPhone 5 / 4th generation iPad and earlier models), but this is the first-time developers have implemented iOS systems on 64-bit models. Dual boot.

The focus of this crack is on how to implement dual booting of the iOS mobile operating system on iPhone 5s and later versions of Apple 64-bit mobile devices.

It should be noted that Apple has replaced the new APFS partition with newer devices (instead of the earlier HFS+). 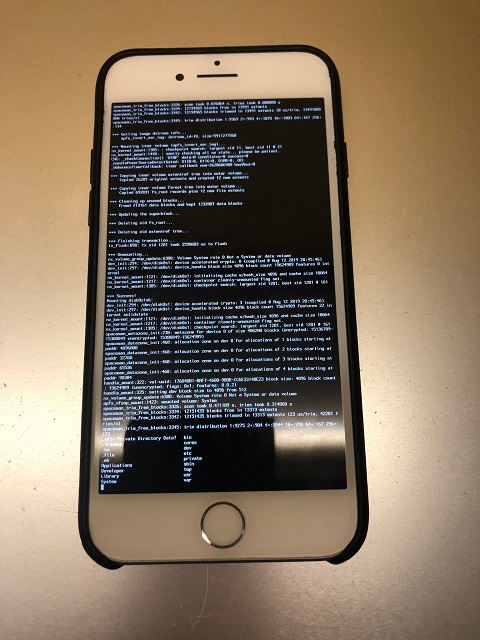 However, as long as the currently installed SEP is compatible with the target operating system, in theory, any two iOS versions can be dual booted.

Interested friends can refer to the operation method shared on GitHub.

Unfortunately, so far, we still need to use the checkm8 vulnerability to boot dual systems, so the equipment and system versions covered by the tutorial are still relatively limited.