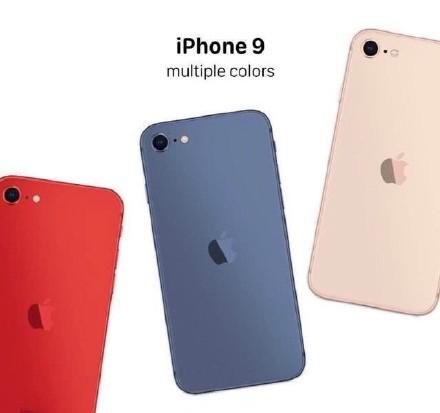 News spread in China that Apple will release the iPhone 9 on April 15, US time, and start shipping on April 22.

It is worth mentioning that Suning.com, the Chinese e-commerce platform, has launched several iPhone 9 related warm-up activities today. 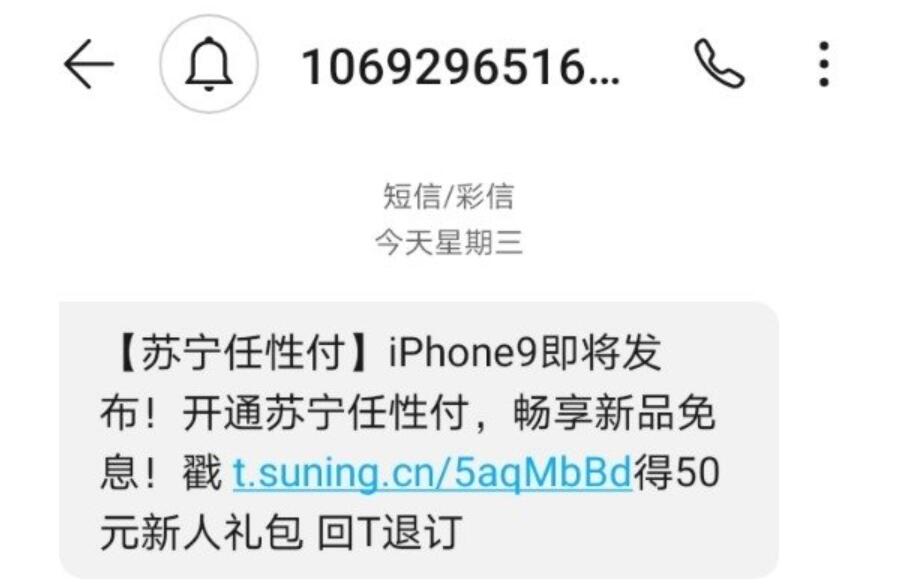 The Weibo post also said viewers of the live event will have the chance to get an iPhone 9. 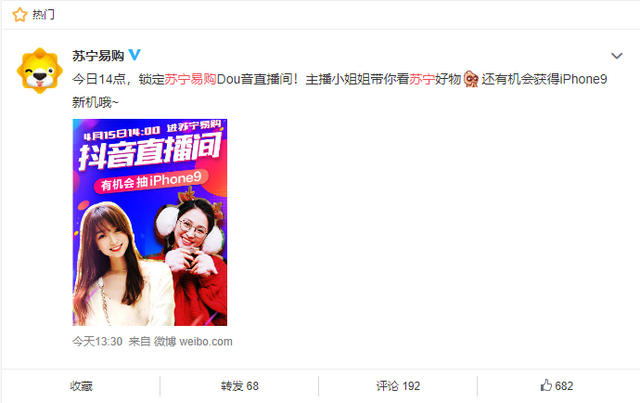 Considering the status of Suning Tesco among domestic retailers, generally speaking, the promotion campaign will only appear when the phone is approaching the release date, so the iPhone 9 is about to be released tonight. This can be said to be credible The degree is still very high.

According to earlier media reports, iPhone 9 is essentially an upgraded version of the new iPhone 8 chip.

Tianfeng International analyst Ming-Chi Kuo said that in addition to the processor upgrade of the iPhone 9, the battery may be increased to about 2500mAh to adapt to the power consumption increase brought by the new processor.

Its camera should be the same 12-megapixel single camera as the iPhone 8. Its price is expected to be $399.