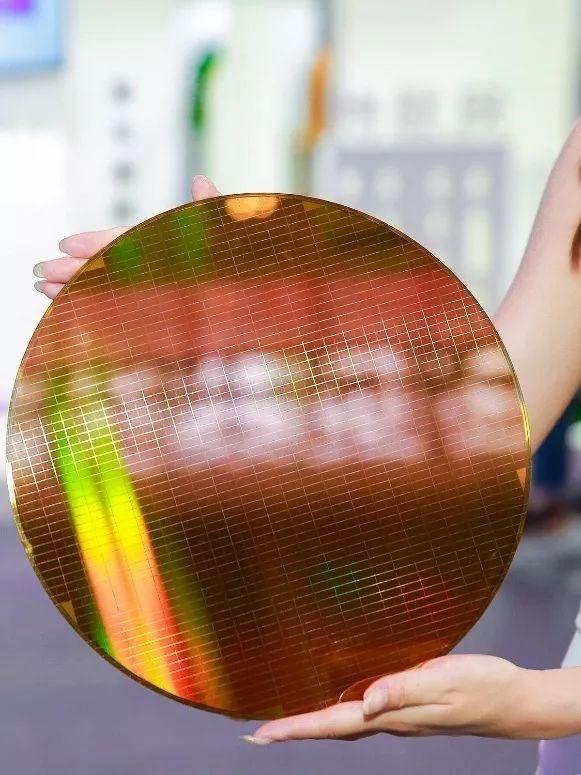 According to the Securities Times, Yangtze Memory CEO Yang Shining said that the research and development progress of Yangtze Memory’s most advanced 128-layer 3D NAND technology was indeed affected in the short term.

However, he said that at the present Yangtze Memory has achieved full resumption of work, and all progress is being pursued. In the medium and long term, the outbreak will not affect the overall progress and the 128-layer technology will be launched as planned in 2020.

Founded in July 2016, Yangtze Memory shoulders the heavy responsibility of national memory chip production and is responsible for the integration of 3D NAND flash memory design and manufacturing.

On January 16, 2020, at the annual meeting of market partners held by Yangtze Memory, Yang Shining stated that Yangtze Memory had planned to provide embedded storage, solid-state drive (SSD) and other complete solutions products for more communications in 2020, System customers.

Since Yangtze Memory mass-produced the second-generation 64-layer 3D NAND flash memory in the third quarter of 2019, the market has generally given a positive evaluation. In the next step, Yangtze Memory's third-generation products will skip 96 layers and go directly to 128-layer stacked flash memory.