Short-selling agency Wolfpack Research released a report on Tuesday claiming that iQiyi is suspected of inflating revenue and exaggerating the number of users through accounting. 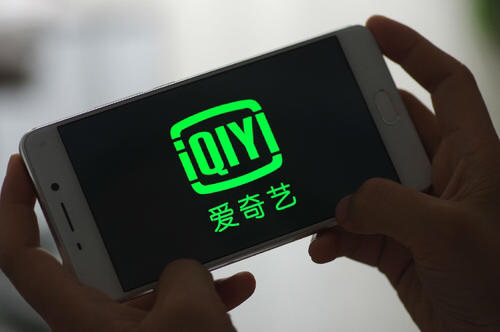 Intraday iQiyi's stock price fell more than 14%, and then the stock price rebounded.  As of the close, iQiyi shares rose 3.22% to 17.3 US dollars. 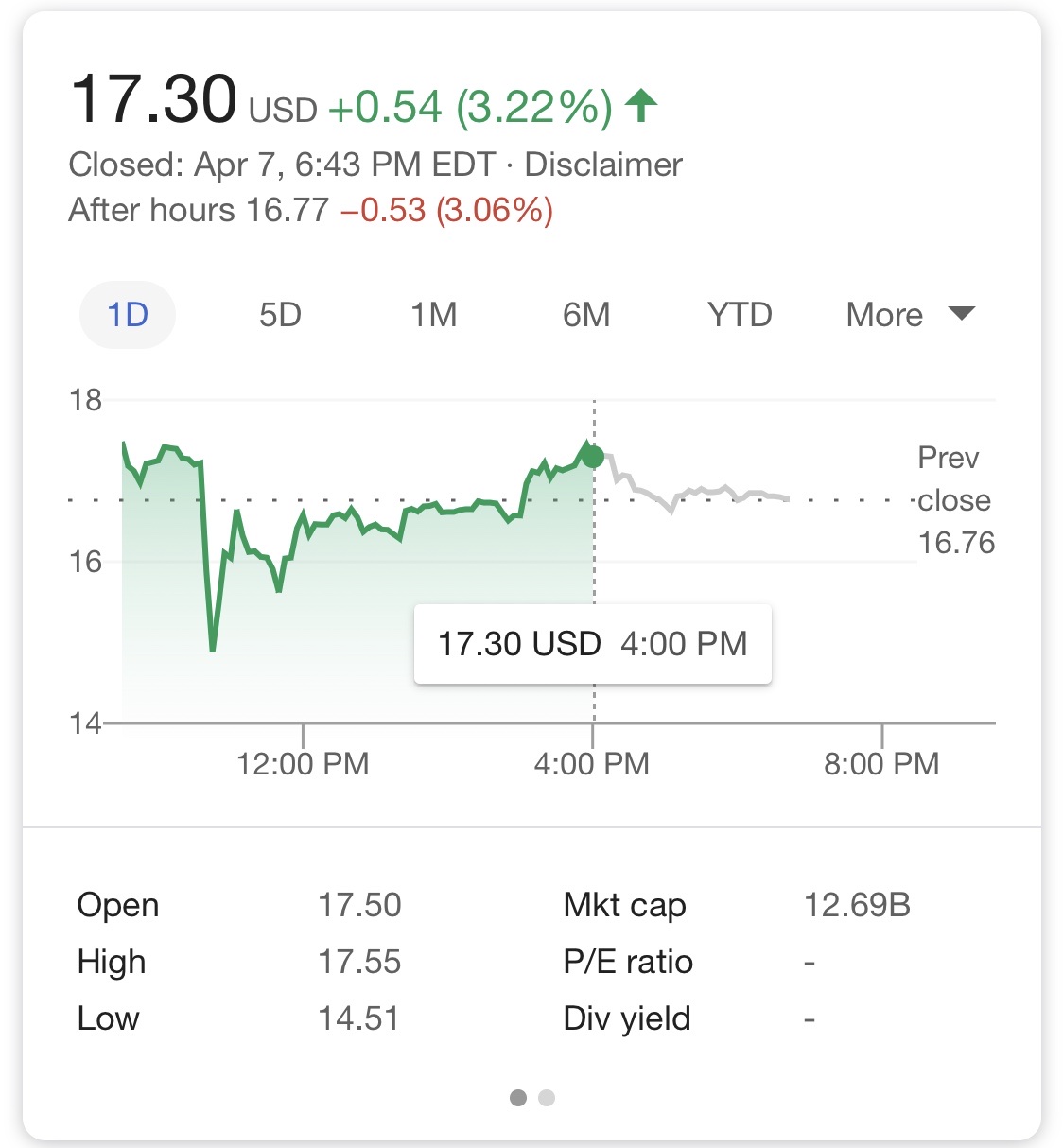 Wolfpack Research published the report on its website that iQiyi had committed fraud as early as the 2018 IPO, and has been doing so since then.

Wolfpack Research compares iQiyi with another Chinese company, Ruixing Coffee, which recently announced an internal investigation into the fraud of one of its executives.  According to Wolfpack Research, iQiyi “exaggerates the number of users by approximately 42% to 60%.

In addition, iQiyi also exaggerated the company ’s expenses, as well as the prices of purchased content, other assets, and acquisitions, “to burn off non-existent false cash and conceal fraud from auditors and investors.”