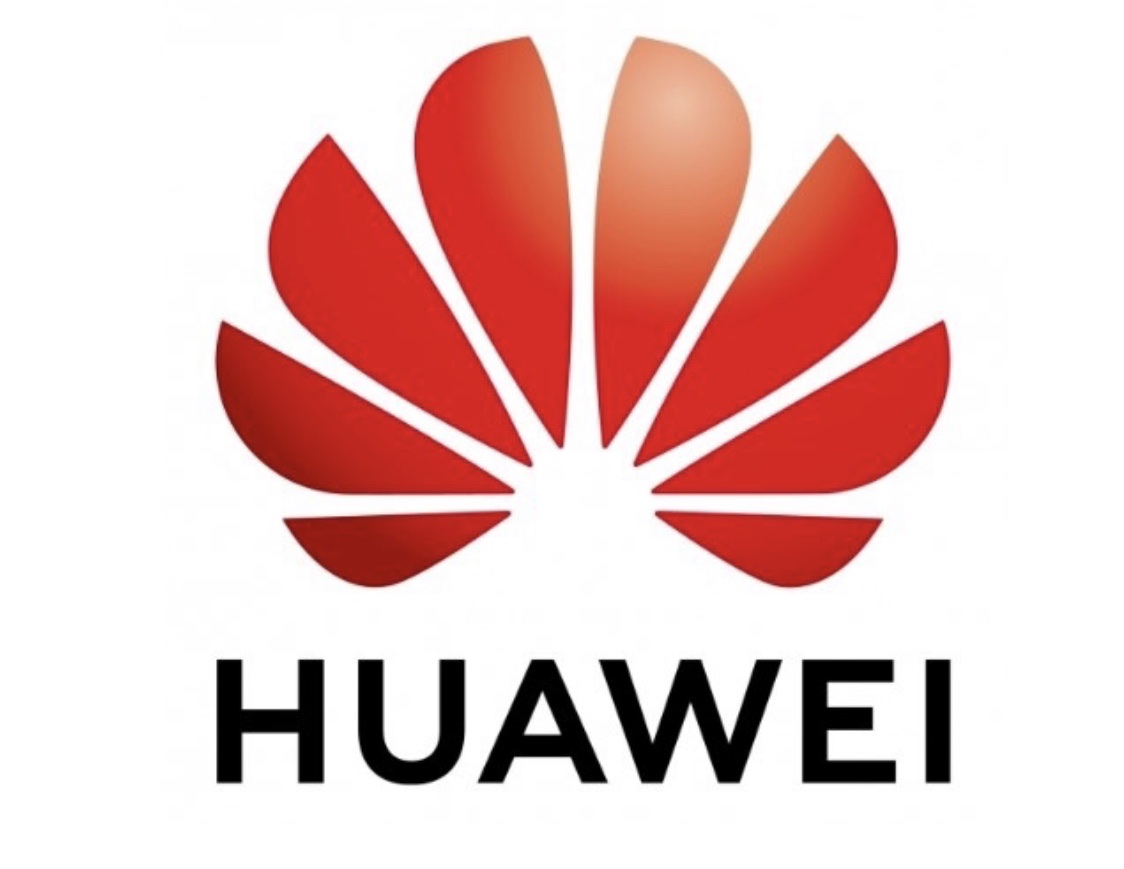 Huawei Technologies will set up a cloud and AI business group in South Korea this year, hoping to enter the GPU server market currently dominated by NVIDIA, according to South Korean media The Elec.

Insiders said on April 3 that the business group may be spun out later for further development.

The report said that Huawei is currently recruiting experts for this new organization, including former and current employees and executives from Nvidia.

In August 2019, Huawei released the Ascend 910, and called it the world's best AI processor.

Ascend 910 achieved a speed of 256 TeraFLOPS, which is about twice that of NVIDIA GPU Tesla V100.

In January 2020, Huawei released Kunpeng 920, which is a server CPU for big data computing and decentralized storage. It is based on the ARMv8 architecture and consists of a 2.6GHz 64 core.

Huawei said that the energy efficiency of this chip has increased by 30%.  On the same day, Huawei released the Taishan server series, equipped with Kunpeng 920.