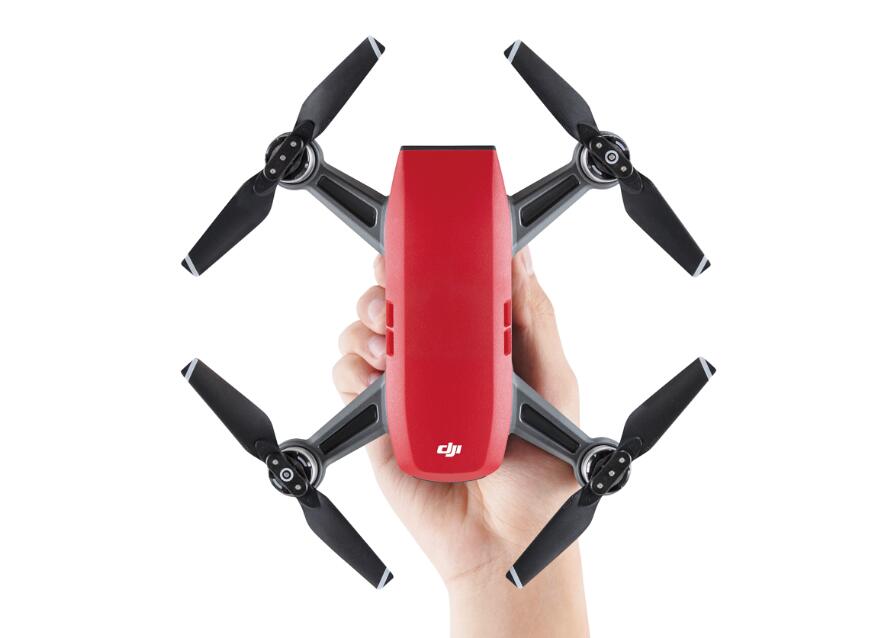 Rumors were circulating recently on social media that Major Chinese drone maker DJI was laying off at least 50% of employees due to the impact of the new coronavirus epidemic.

In response, DJI responded that it was fake news.

"There is no arrangement at the company level," Aicaijing.com.cn quoted a DJI insider as saying that the company is in the new product season, and it is speechless to see such news.

"If you have to respond to this, people will think that you really have an accident, and the more explanation, the darker." He added.

Rumors say that DJI bans some employees from entering the company, and most of the employees who have not returned to the company will "get the lunch box" next.

In response, the above DJI employees said, "There is a requirement in the park, and it is not a problem of admin to enter the office." Because the property management of the park where DJI is located is strict. Most other people continue to work from home and need to declare at least one week in advance to return to the company office.

DJI is one of the earliest companies to resume work on February 10 in Shenzhen. Since the resumption of work, most of DJI's employees have been working remotely. As of now, the above employees have disclosed that "the office should only have almost half of them."

DJI employs approximately 15,000 people worldwide. Among them, some are holding a US work visas to work in a Chinese institution in the United States. The "non-essential work, all remote office" regulations have not changed at present.

DJI is in the new product season and is expected to release the new Mavic Air2 in the coming weeks this month.