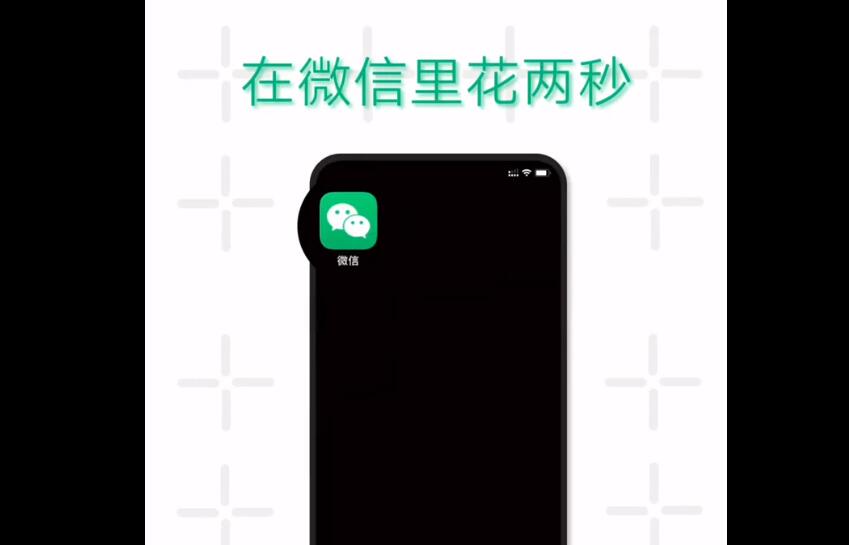 As a comparison, the number of QQ monthly active accounts is 647 million (a 7.5% year-on-year decrease), and the number of WeChat users is almost twice that of QQ users.

As a national-level APP that almost everyone uses, WeChat actually has many hidden functions, such as the "long press for 2 seconds" operation, there are more than ten functions, which greatly facilitates our daily social interaction.

Today, the WeChat team made a video introduction.

2. Long press the emoticon pack to search for related emojis

3. Long press the emoticon package to view the big picture and move to the front

4. In the circle of friends, long press the camera to send plain text content

5. In the circle of friends, when posting multiple pictures, long press the picture and drag to adjust the order

7. In the circle of friends, press and hold the video to play silently

Of course, the above is only part of the WeChat 2 second function, in addition to long press voice to text, long press translation, long press message to set reminders.