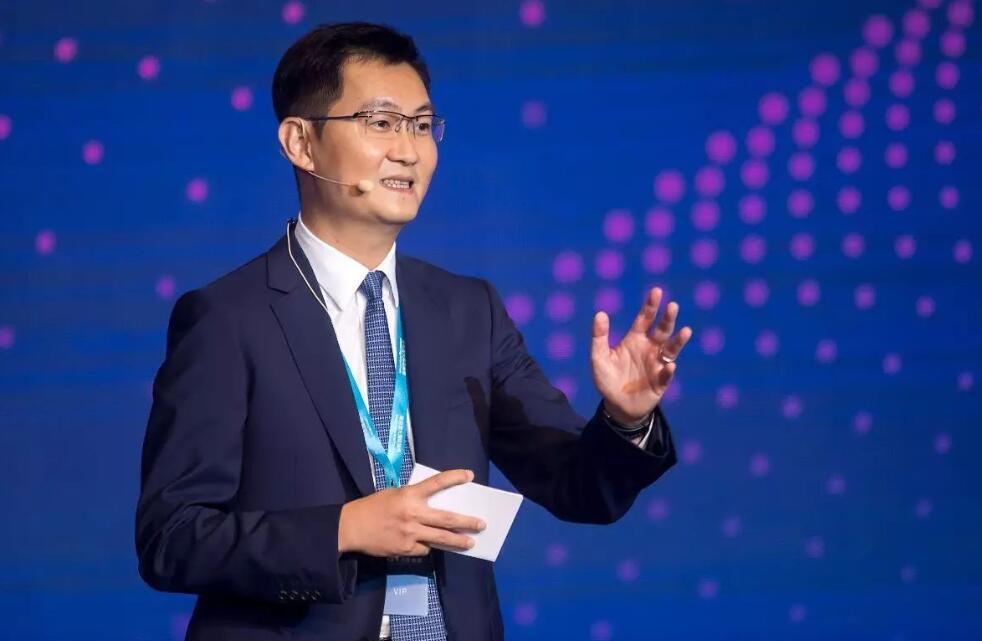 According to the equity disclosure of the Stock Exchange, Pony Ma sold goods for four consecutive trading days from January 14 to 17, 2020, involving a total of 5 million shares and cashing out to HK $1.996 billion.

From April 2017 to March 2018, Martin Lau has reduced its holdings of a total of 3 million shares of Tencent five times, totaling more than 980 million yuan. With Martin Lau cashing out again this time, the total cash out over the past three years has exceeded 1 billion yuan.

The report shows that Tencent's revenue in 2019 was 377.3 billion yuan, an increase of 21% over the same period last year.

Tencent's social network revenue in 2019 was 85.281 billion yuan, an increase of 17%. The increase mainly reflected the increase in revenue from digital content services such as live broadcast services and video streaming subscriptions.

The increase mainly reflected the increase in advertising inventory and exposure of WeChat (mainly WeChat Moments and WeChat applets), which resulted in more advertising revenue, and the revenue contribution of the Mobile Advertising Alliance due to increased traffic and advertising video.

Media advertising revenue fell 15% to 15.480 billion yuan. The decrease was mainly due to the uncertainty of the scheduling time, the challenging macro environment and the lack of the FIFA World Cup in 2019, which led to the decline in advertising revenue of media platforms including Tencent Video and Tencent News.