iPhone 12 Pro may have Lidar 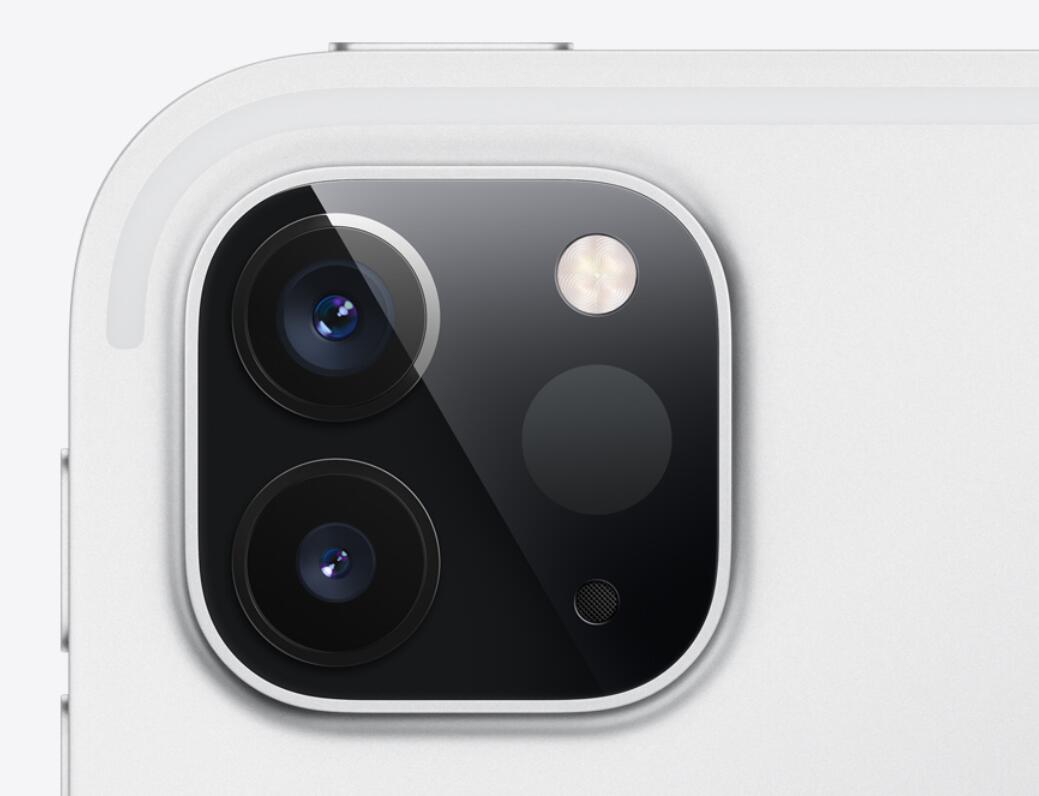 According to a leaked picture, iPhone 12 Pro may update the layout of its rear camera, which will add Lidar to reposition the lens within the square camera bump.

iPhone 12 is expected to have some camera adjustments, including a larger sensor and some form of depth mapping technology, it showed.

If the image leak is credible, then Apple may have decided to use Lidar as part of the updated camera module.

In a tweet posted by @choco_bit, it shared a picture showing the back cover of the iPhone.

It can be seen that three of the camera lenses are normal, but the fourth lens is different from the past. This tweet describes it as Lidar for the iPhone 12 Pro and iPhone 12 Pro Max models.

Lidar is a major new feature of the upgraded iPad Pro. The sensor provides combat-based depth mapping time for the tablet's rear camera component. This move will enable the iPad Pro to be better used for augmented reality applications and computer vision.

In addition, a significant change in this camera image is the layout change of the camera module elements.

Although the current iPhone camera module uses three lenses, it is two on the left and one in the middle of the right. The new iPhone shifts the right camera to be flush with the upper left camera, and the new Lidar sensor is on the left the camera below is flush.

The Twitter account was operated by Apple's former authorized service partner and has leaked information about Apple's products in the past. According to its historical information, the picture may be true.

The source of this photo is unclear. The most likely case is from internal design documents or service manuals. However, the leaked information may also be different from the products released by Apple later this year.