Sensor Tower store intelligence data shows that in the week of the Chinese New Year, the download volume of mobile games in the country increased by 153% compared with the first week of December last year. 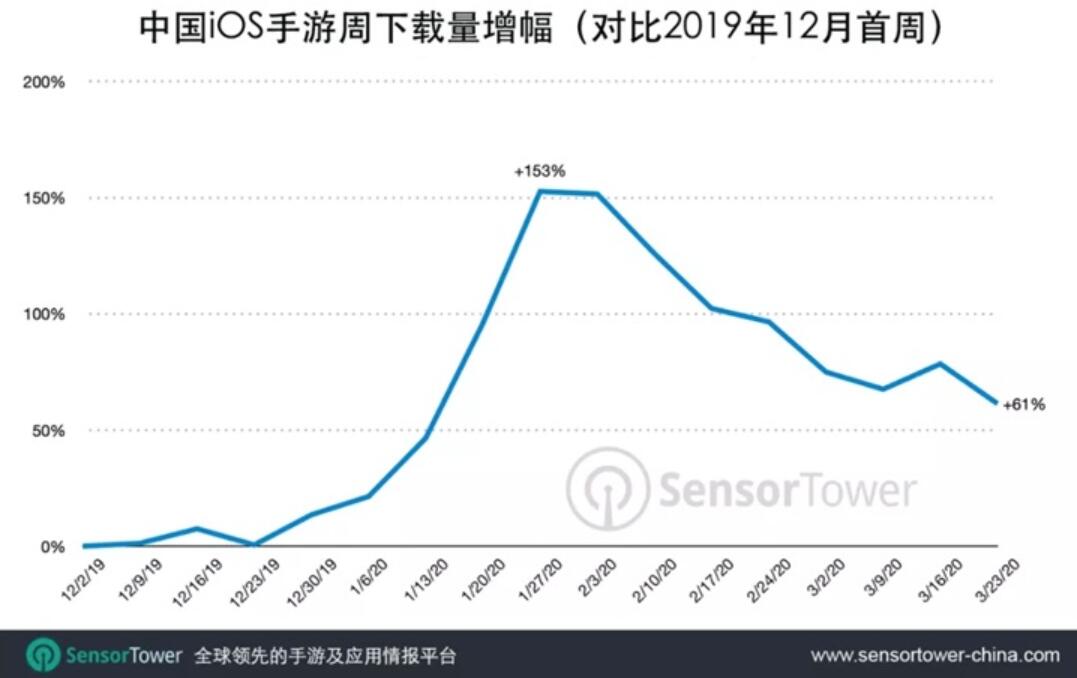 Sensor Tower predicts that by 2024, global mobile users' total consumption in the App Store and Google Play will reach 171 billion US dollars, double the number in 2019.

The report also predicts that this year's global App Store and Google Play total revenue will reach 102 billion US dollars, an increase of 20% from 2019.