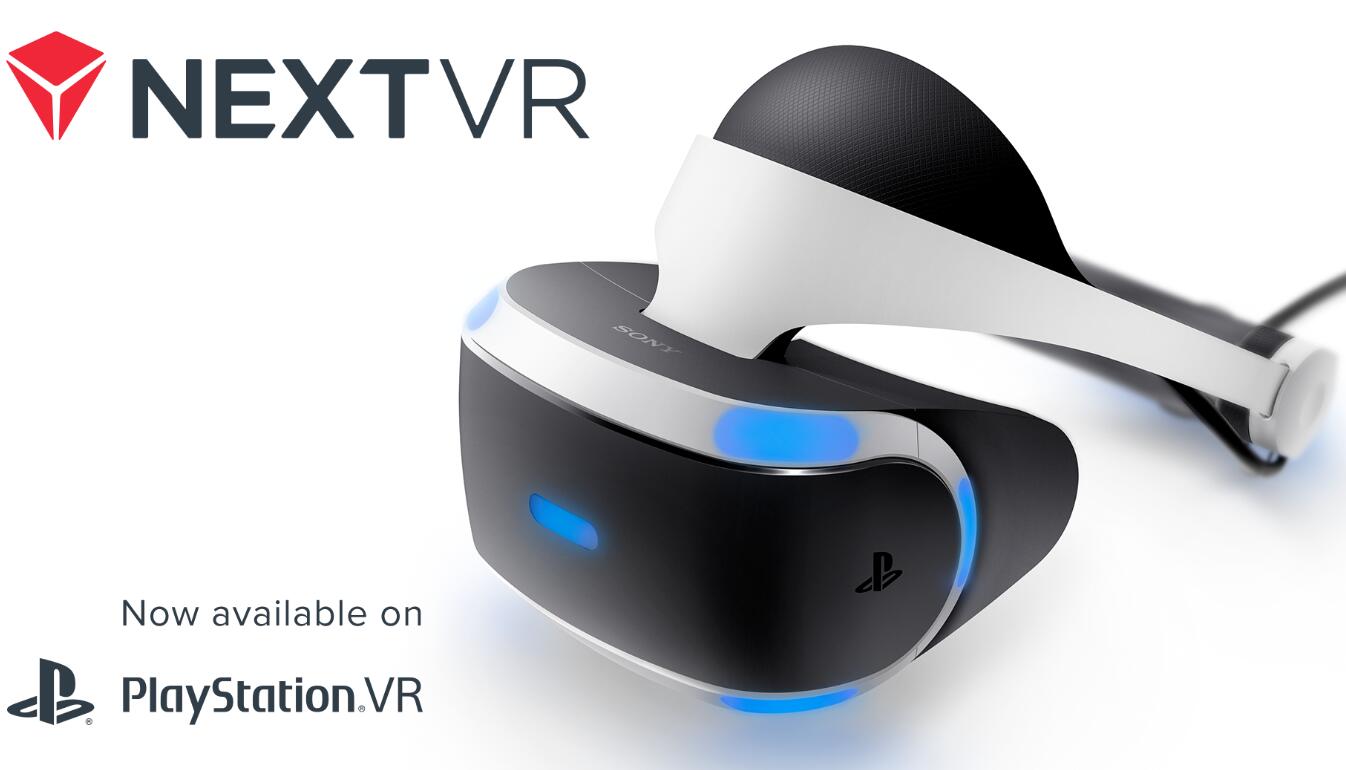 Apple is believed to be in the process of acquiring a California-based virtual reality company called NextVR, 9to5Mac has learned, according to 9to5Mac.

The acquisition is expected to be valued around $ 100 million, and a shell company formed this year that's believed to be Apple is hiring most of the engineers who develop the product, the report said.

NextVR is a California-based virtual reality company known for broadcasting concerts and sports events in VR, but the company fell into financial trouble last year and laid off 40% of its staff.

The report said that Apple's acquisition of NextVR will not only bring more professional support to ARKit, but also obtain NextVR's patented technology in the field of scalable video streaming.

NextVR uses this technology to support high-quality video from music videos and sports events to VR headsets flow. NextVR has a total of more than 40 technical patents.