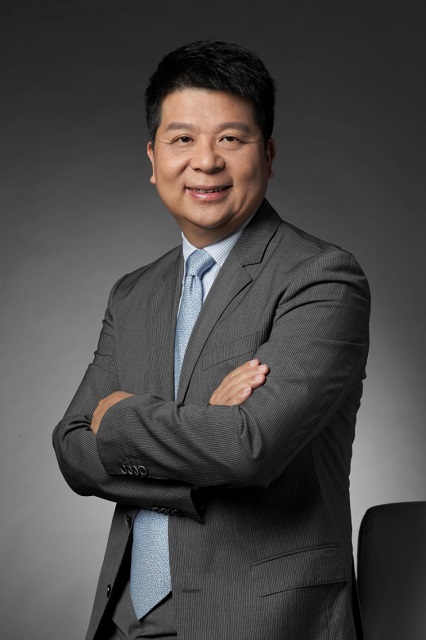 Huawei recently announced that it will be Guo Ping's rotating chairman from April 1, 2020 to September 30, 2020.

According to Huawei's regulations, the rotating chairman is the company's top leader during his duty, chairing the company's board of directors and the board's standing committee.

On March 23, 2018, Huawei elected to establish a new board of directors. Sun Yafang resigned as chairman of the company and was replaced by Liang Hua.

The rotating chairman will be Huawei's top leader during his duty period, with a rotation period of six months. The three current rotating CEOs Guo Ping, Xu Zhijun and Hu Houkun were all elected as the company's rotating chairman.