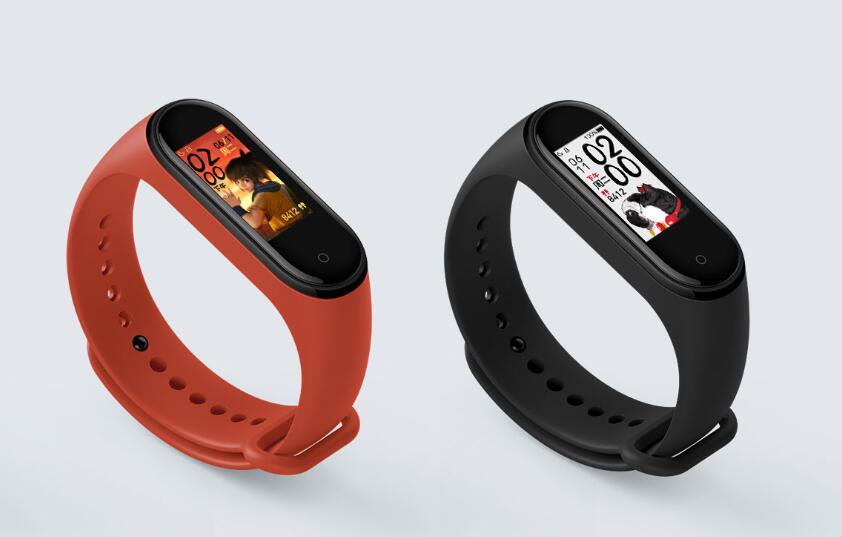 Xiaomi also brought another piece of news in its announcement poster, with the new wearable device to be unveiled on April 3.

The middle position of the poster is suspected to expose the upcoming Xiaomi wearable new appearance design, its display is rectangular design, possibly the Xiaomi band 5. 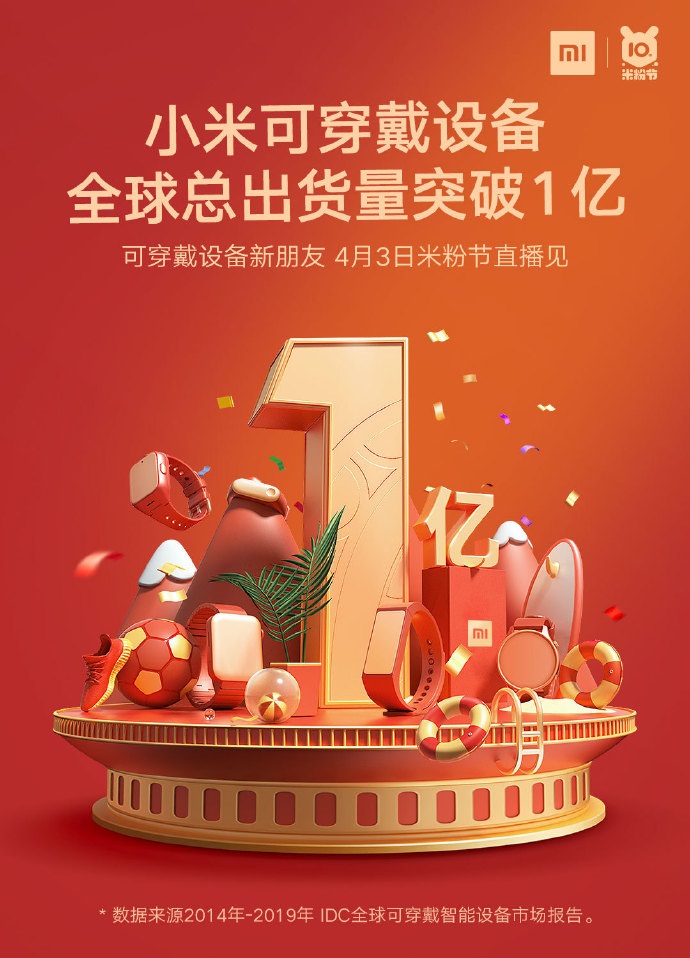 But on March 13, Huami Technology founder, chairman and CEO Huang Wang said in the release of the full-year 2019 earnings report that the Xiaomi Hand Ring 5 is expected to be launched later this year.

On March 31, Lei Jun released Xiaomi Group's 2019 earnings report, which showed that as of December 31, 2019, the number of devices connected to the Xiaomi IoT platform reached 235 million (excluding mobile phones and laptops), up 55.6% year-on-year.