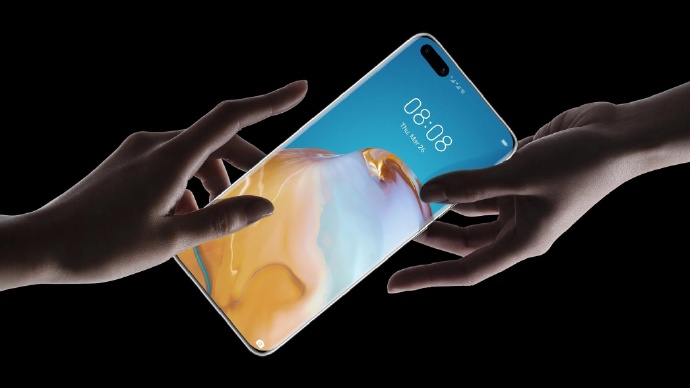 The pricing for the overseas version of the Huawei P40 series is as follows.

It's also the most expensive P-series of all time. 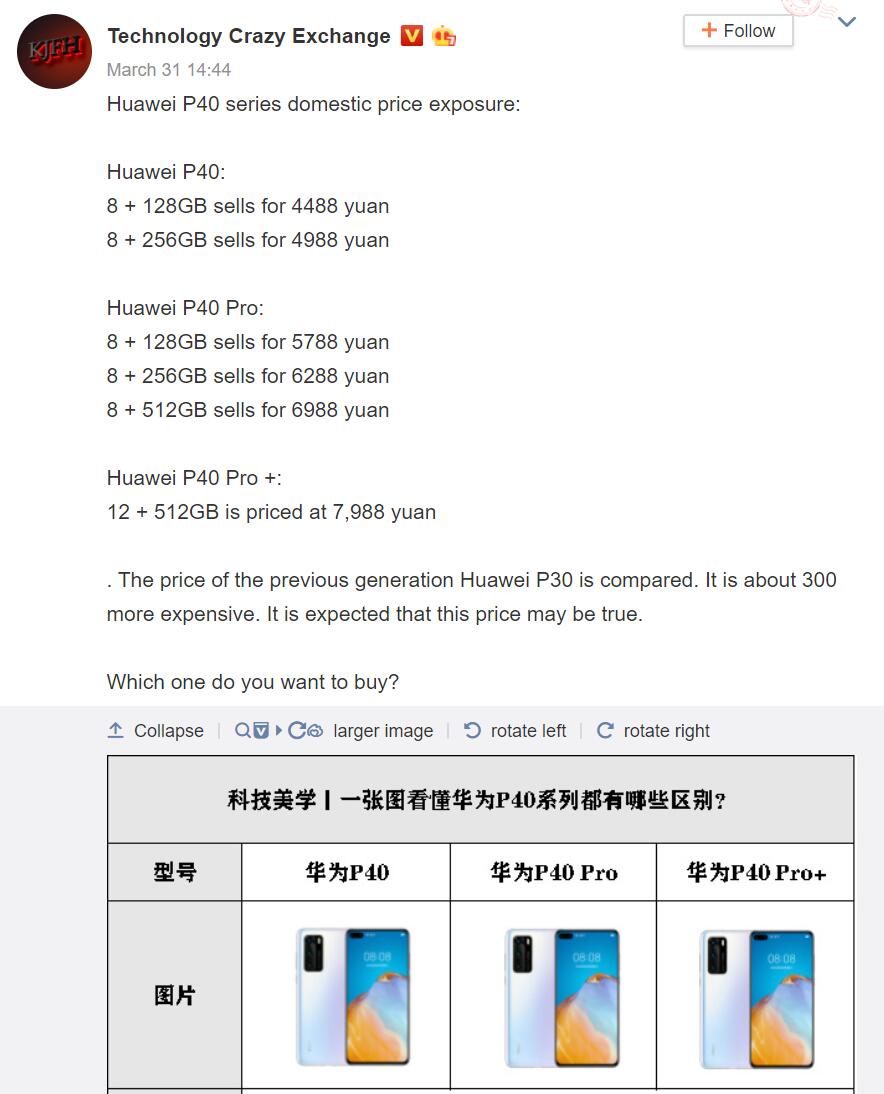 As a comparison, last year's Huawei P30 Series China Edition was priced at.

That is to say, if according to this pricing, the P40, P40 Pro than the same version of the P30, P40 Pro price increase of 200-300 yuan, seems to be in line with the current 5G mobile phone general price increases in the background of the reasonable pricing logic.

At the same time, it's nearly 30% cheaper than the foreign version.

The Huawei P40 and P40 Pro have been pre-sold at 0:00 on March 27 at Huawei VMALL, Tmall Huawei Official Flagship Store, Huawei Flagship Store on JD.com and other major e-commerce platforms.