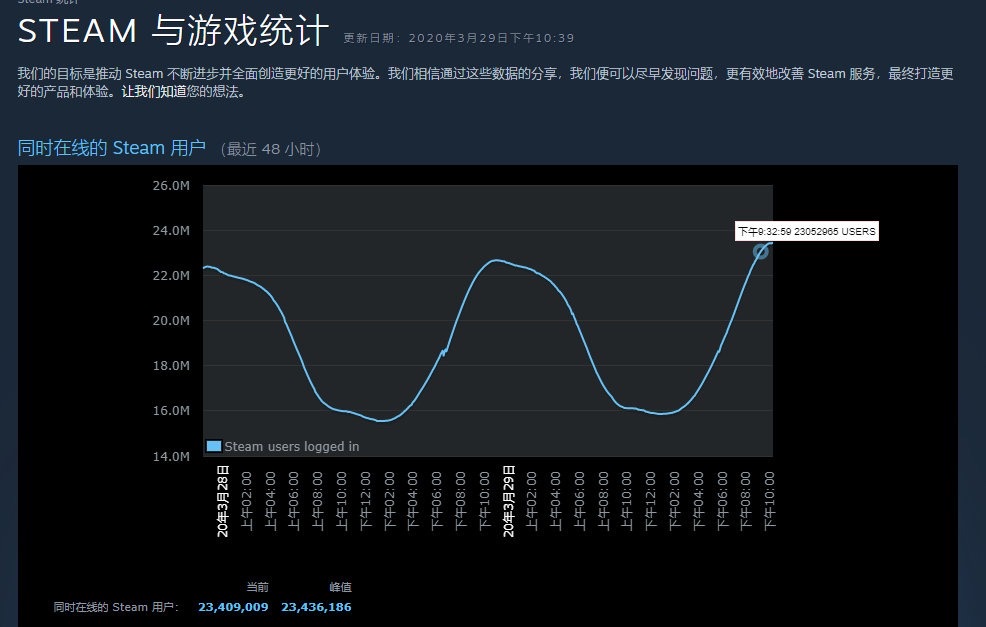 The retrospective record is 18.5 million two years ago on January 6, 2018.  And this year, in just two months, it repeatedly broke records and even exceeded 23 million people, which is obviously related to the closed-door situation caused by the new crown epidemic.