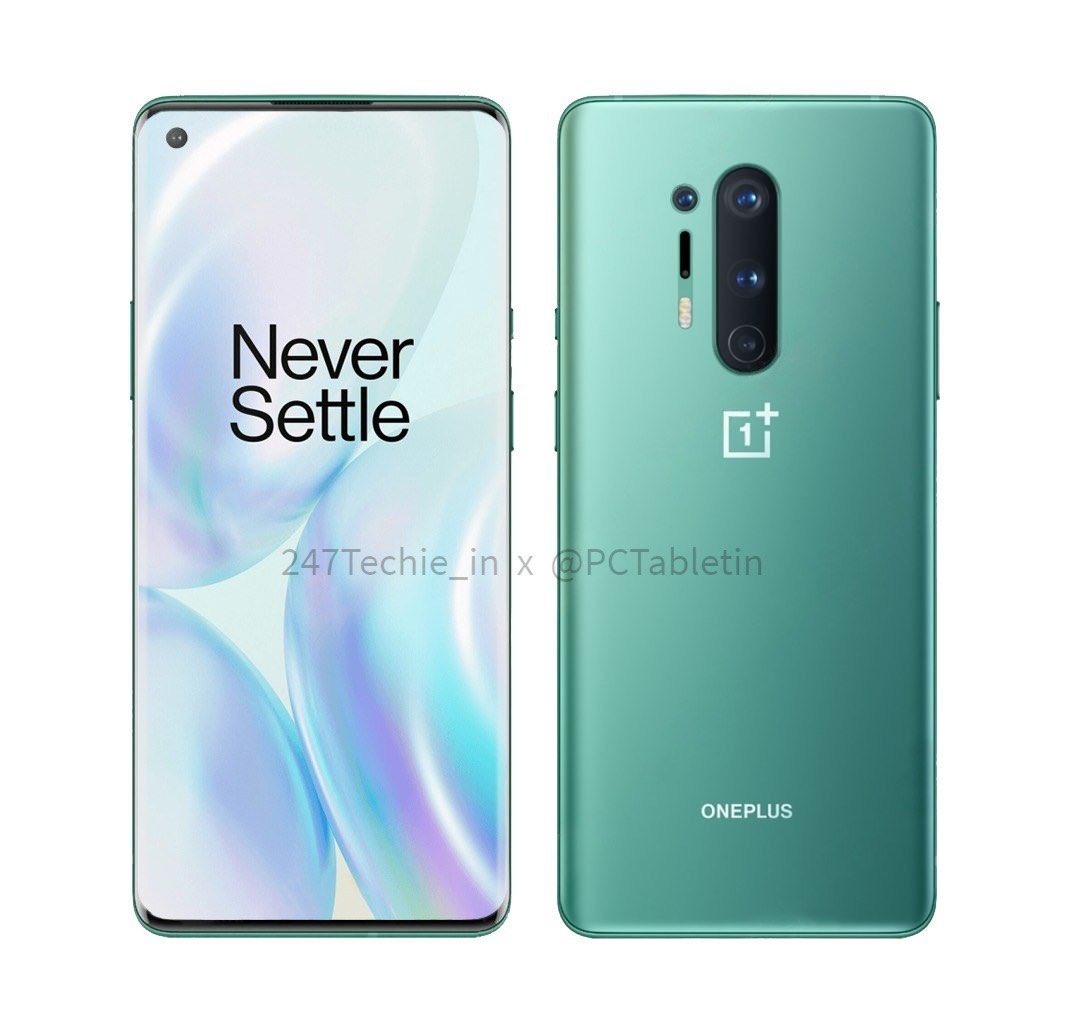 OnePlus announced on Twitter today that the OnePlus 8 series is scheduled to be released on April 14 at 11:00 am EDT, which is 23:00 Beijing time.

The slogan announced this time is "Lead with speed", which continues to strongly adjust the smooth experience of the machine. The conference will be held online.

The #OnePlus8Series is coming. April 14.

It has 16 million pixels in front, 48 million triple cameras in the rear, including 48 million main camera + 16 million ultra-wide-angle camera + 2 million depth of field camera, the main camera aperture is f/1.8, the battery capacity is 4300mAh, and it supports 30W Warp flash charge.