Xiaomi POCO F2 may be Redmi K30 Pro for India

In the MIUI 11 camera application code, there are evidence pointing to the upcoming release of POCO FF may be the "Indian version of Redmi K30 Pro", according to XDA. 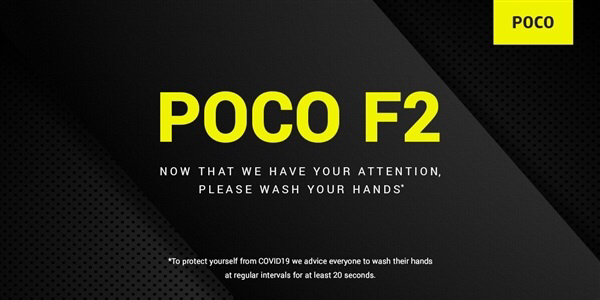 Some developers decompile the camera application in the MIUI 11 beta system and found the following snippet in the code.

Combining the code naming conventions of the previous K20 Pro, the "lmiin" and "lmiinpro" appearing in the code are the two models released in India under the POCO brand, and the model coded "lmiin" is very likely  Corresponds to POCO F2.

POCO has released a warm-up poster for the F2 model, which is getting closer and closer to the release of the model.