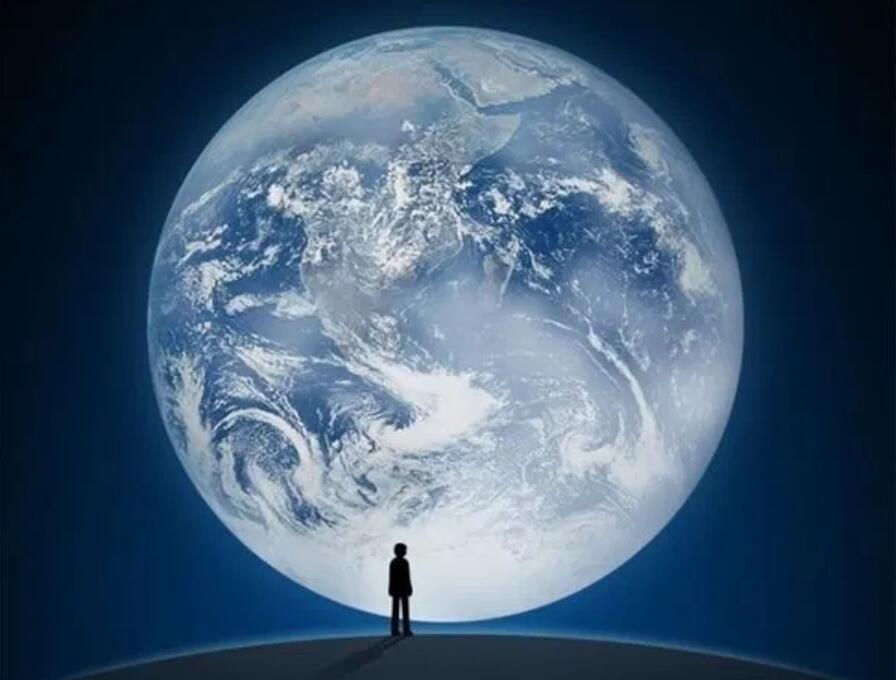 WeChat's crash on some users' Android 10 system is due to the use of a 32-bit software version, the Samsung Galaxy community said in an announcement, adding that the and the need to upgrade to a 64-bit version.

Samsung claims that the VSS (virtual memory) is high when the Android 10.0 system library is started. WeChat not only needs to optimize the memory but also distinguishes between different memory managers.

WeChat released a 64-bit version of this phenomenon, and users used a 32-bit version, which caused problems.

Samsung recommends that users update WeChat from the Samsung App Store. When the app store updates WeChat, it will provide the correct WeChat version for overwrite installation according to the model and version of the mobile phone. You can also download the 64-bit version from the WeChat official website.