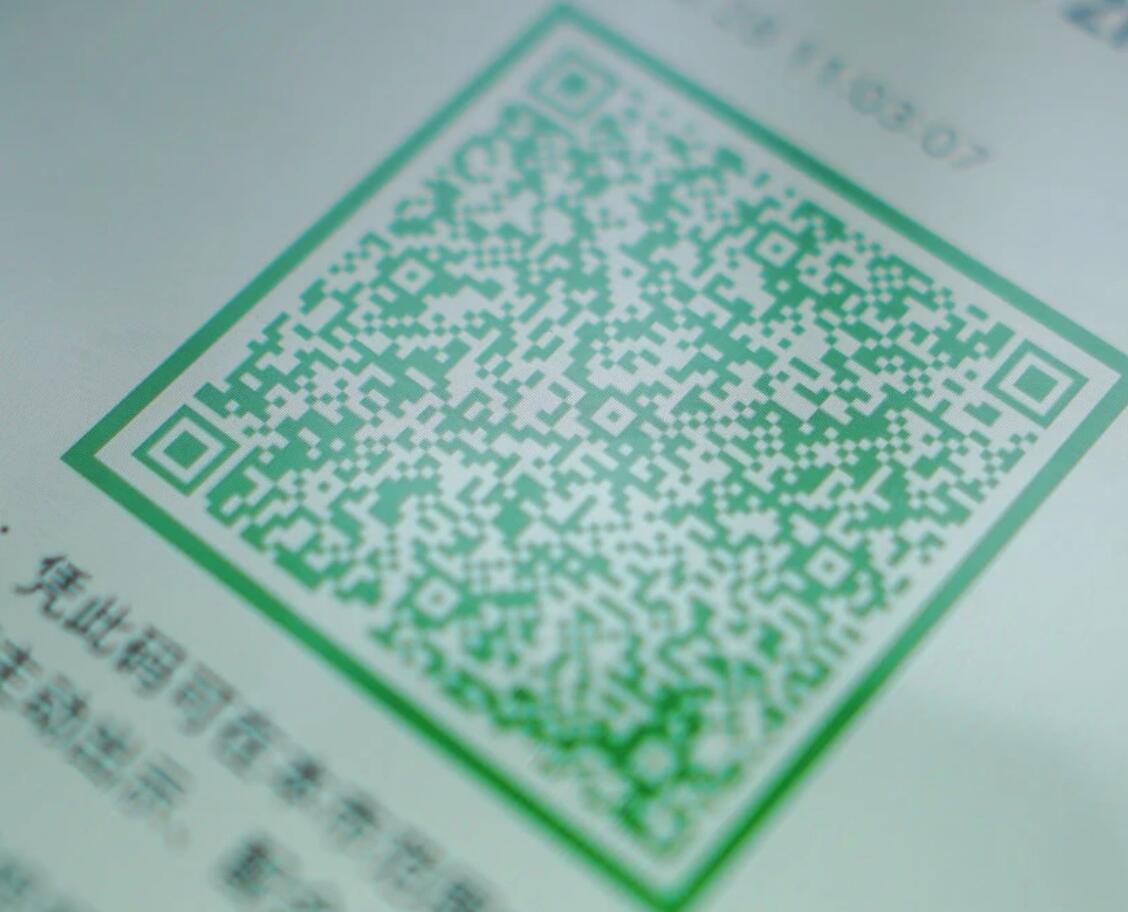 Since it was launched in Shenzhen on February 9, it has been online for 36 days, and Tencent Health Code has been used by 900 million users, with cumulative visits reaching 8 billion.

Tencent's "Health Code" system was rolled out last month and allows users to obtain a log of their physical status by scanning QR codes embedded in WeChat.

The service covers more than 300 Chinese cities and counties.

"Health Code" is based on real data. Citizens or workers return to work through their own online declaration. After the background review, they can generate a personal QR code.

The two-dimensional code is used as an electronic voucher for individuals to pass in and out of the local area, and realizes one-time declaration, which is universal in the city. 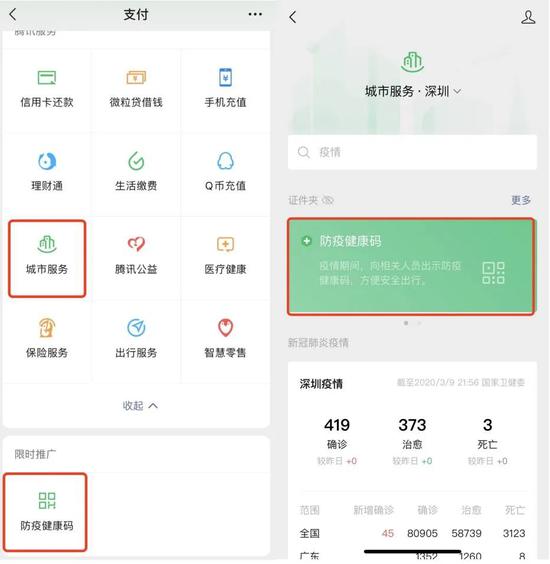