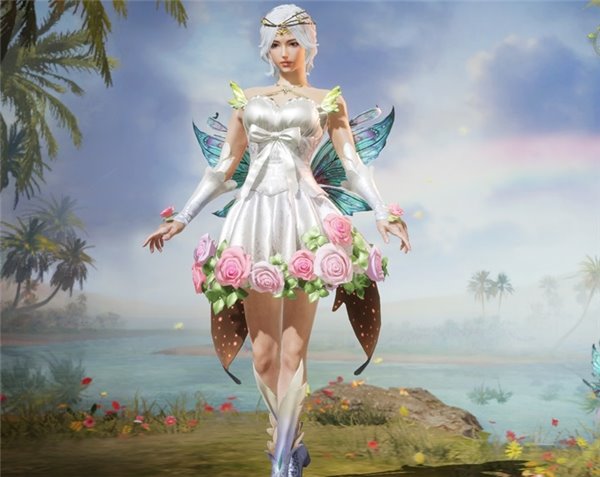 The report shows that in February 2020, Tencent's "PUBG Mobile" and "Peace Elite" had global revenues of more than 191 million US dollars, five times the same period last year, and ranked first in the global mobile game bestseller list.

"Glory of the King" and its overseas version ranked second with $ 121 million in revenue. Among them, the Chinese version of Glory of Kings accounted for 92.6% of revenue, followed by the Thai version of Garena Realm of Valor, contributing 3.7%. 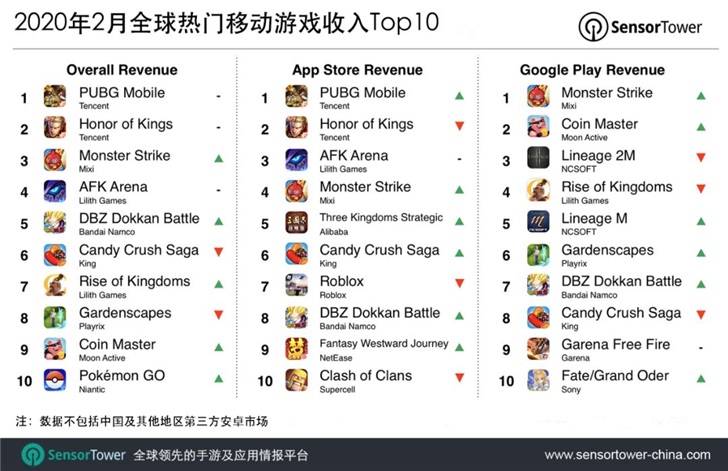