Warning: Google Messages may cause lost messages on Android phones 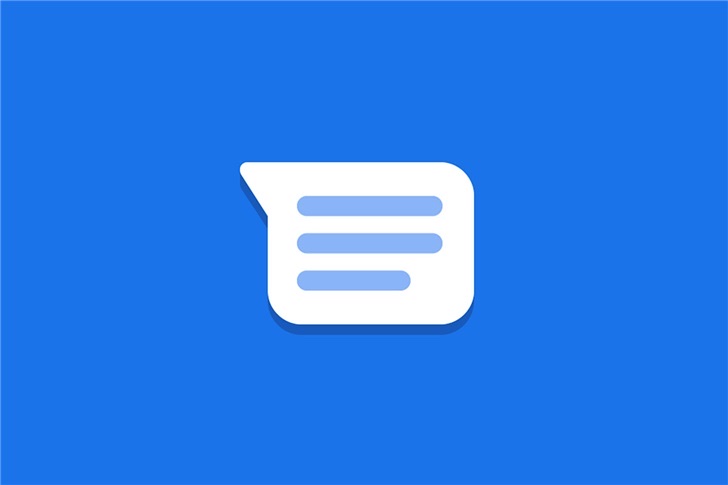 The Google Messages app has become the messaging app of choice for many users around the world, but it seems that some users have reported a rather serious bug: the text messages are gone.

According to Android Authority, users on the Support Forum have noticed that their text messages are disappearing without any explanation.

The topic dates back to January 2019, but users did not post complaints until this month.

Users reported seeing wrong text messages, messages from some contacts were incorrectly marked as coming from another contact, and the app crashed before losing all text messages.

Suggested solutions include restoring factory settings and data, switching to other SMS apps, uninstalling Messages via the Play Store (hence reverting to a pre-installed version), and clearing the app cache / storage.  But the success of each solution cannot be guaranteed.

Although the Moto G7 series seems to report many problems, the problems are not limited to specific phones.  Other devices affected by Google Messages errors include HTC One, Huawei P20 series, LG G8s, Moto G5 Plus, Pixel XL, Pixel 2 and Pixel 3.

Some Pixel 3 users had previously encountered the disappearance of Google Messages in 2018.