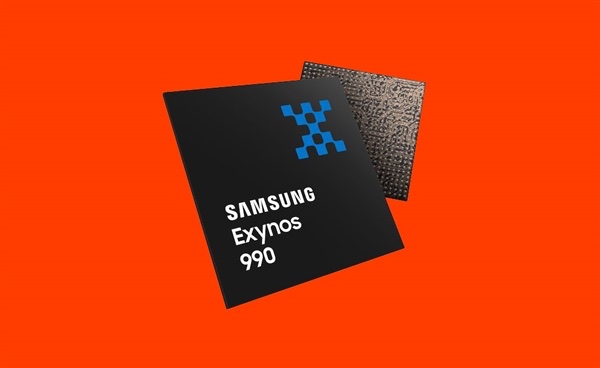 Samsung has surpassed Apple to become the third largest manufacturer in the global mobile processing market, according to market research firm Counterpoint Research.

According to Counterpoint Research data, Samsung's share of the global mobile processor market in 2019 is 14.1%, which is 2.2% higher than 2018, ranking third.

The top two are Qualcomm and MediaTek, with market shares of 33.4% and 24.6%, respectively.

The report states that Samsung ’s market share increase is due to its increasing sales in North America and India.

Ironically, consumers are not so happy with Samsung's Exynos processors that the Change.org website is petitioning to urge Samsung to stop using Exynos processors in Galaxy flagship smartphones (outside the US).  At present, nearly 20,000 people have signed the petition.