Redmi K30 Pro can be used as a BYD car key 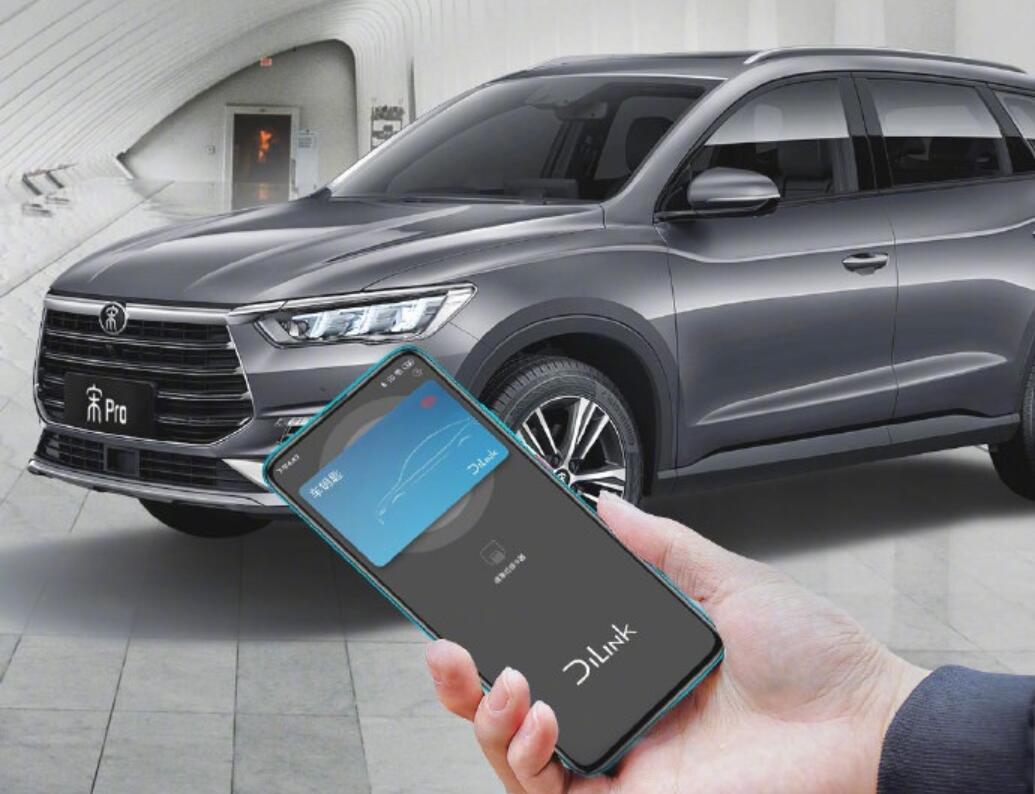 BYD DiLink cooperates with Redmi to allow the Redmi K30 Pro phone to be used as an NFC car key to unlock BYD cars.

BYD said that the BYD DiLink mobile phone NFC car key was the first to be installed on the new BYD Song Pro model, and it will start accepting reservations from April.

The mobile phone NFC car key launched by BYD DiLink and the Redmi brand under Xiaomi is the key result of the joint effort, turning the car key into a part of the mobile phone, bringing great convenience to users.

Users only need to use the BYD Cloud Service APP to associate Xiaomi wallet, activate the car key function, and then use Redmi K30 Pro to swipe their mobile phone near the side mirror of the driver's side of the car to unlock the vehicle.

BYD said that car owners need to use the BYD cloud service APP to associate Realme X50 Pro wallets to activate the car key function. After that, swipe your phone near the left and right-side mirrors of the car will unlock the vehicle.

Car owners only need to use the BYD Cloud Service App to link with Huawei Wallet, and after activating the car key function, they can use their phones to approach the front left side mirror of the car to complete the unlock operation.