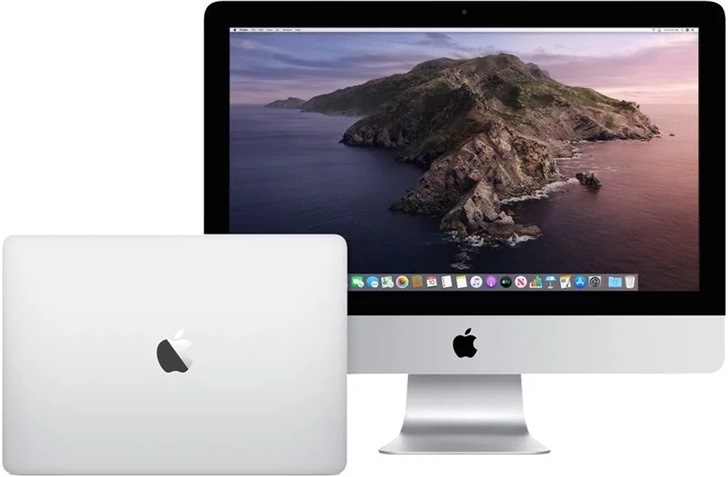 Apple raised Mac product customization prices in multiple countries by 10%, according to Macrumors, after the release of the new MacBook Air and iPad Pro last week, Apple quietly increased the price of customizing Mac devices on Apple's official website in many countries and regions outside the United States.

On Apple China's official website, custom pricing does not appear to have changed.  MacBook Air 2020 i3 version customized to i5 version still only needs 500 yuan.