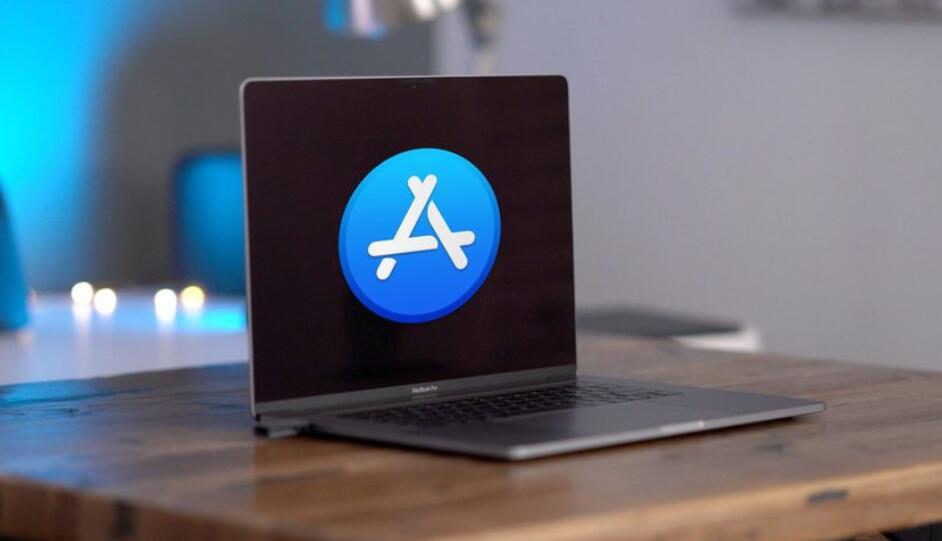 Apple has announced that it will officially launch new features for developers to give users one-time purchase of the same app for Mac and iOS. Apple detailed the plan as early as February, when it said that the feature would be available to developers in March.

You can now include the macOS version of your app in your universal purchase, allowing customers to purchase your app and in-app purchases on iOS, iPadOS, macOS, watchOS, and tvOS with a single purchase.

Get started by using a single bundle ID for your app in Xcode and setting up app records for universal purchases in App Store Connect.

As reported last month, developers only need to change their Mac app to use the same bundle identifier as the Mac app. The App Store will handle the unified process and also share in-app purchases between iOS and Mac for the first time.

The goal here is obviously to promote more applications for the Mac Catalyst platform, allowing developers to bring more iPad applications to the Mac.

One thing to note is that despite Apple's announcement today, no app has yet supported universal purchases between Mac and iOS. This is because Apple has not made Xcode 11.4 GM available to developers.