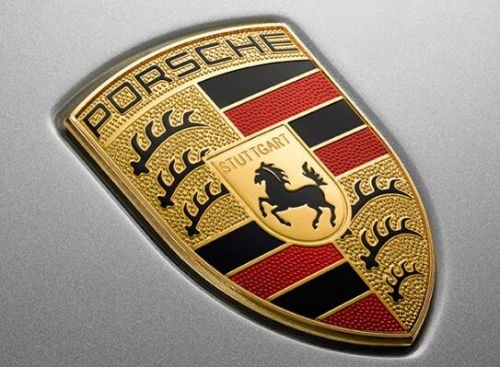 However, information on prices and specific listing time in the Chinese market has not been announced by Porsche.

Taycan 4S comes standard with a 79.2kWh battery, and the upgraded version is equipped with a 93.4kWh battery.

Both versions can accelerate from 0-60 miles in 4 seconds, and the maximum speed can reach 250 kilometers per hour.

The Taycan Turbo S accelerates from standstill to 60mph in just 2.8 seconds, and the Taycan Turbo is 3.2 seconds. These two electric vehicles have a top speed of 260km/h.

In addition, it is worth mentioning that in February this year, when Bill Gates introduced the interview, he revealed that he bought a Porsche Taycan.

Gates also said that this is also his first electric car, it is very cool and he likes it very much.

In 2019, Porsche China delivered 86,752 new vehicles throughout the year, an increase of 8% year-on-year, accounting for 31% of Porsche's global sales, and became the world's largest single market for the fifth consecutive year.