EMUI10 was originally launched in the Chinese market on August 9 last year. It has a full system dark mode, a faster response interface, and so on, thanks to enhancers such as GPU Turbo 3.0.

EMUI10 opens up the obstacles of Windows and Android from the bottom of the system and realizes seamless collaboration between PC and mobile phone. The PC's keyboard and mouse become the peripherals of the mobile phone. 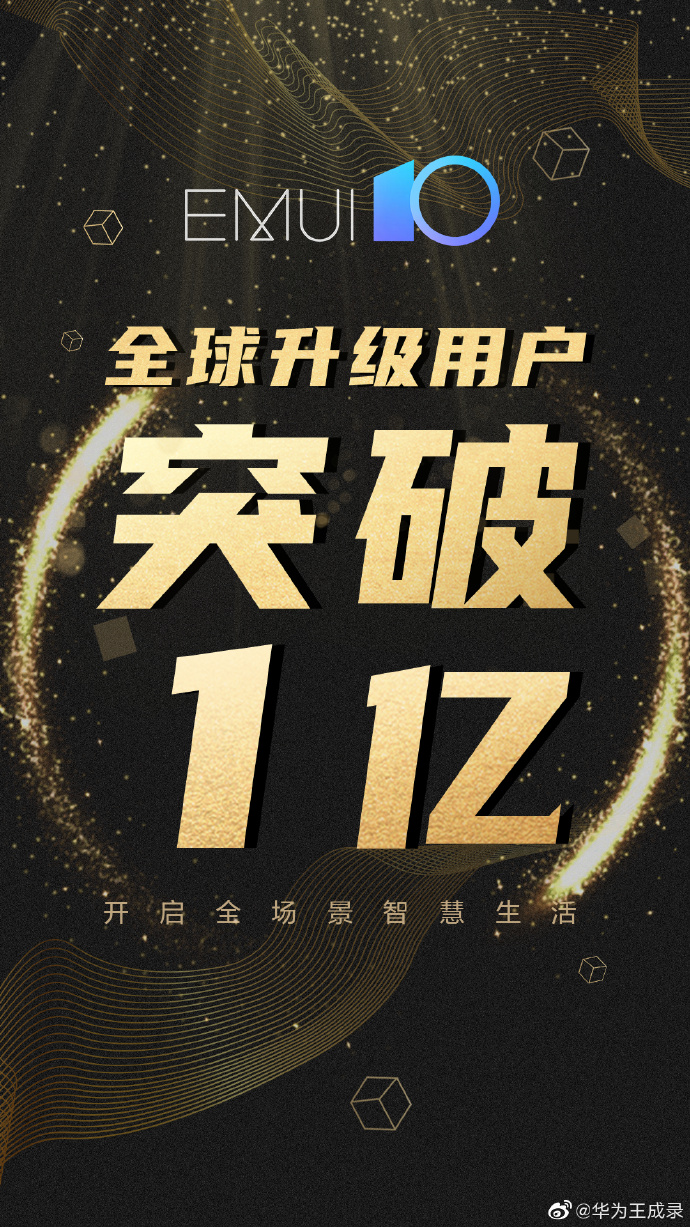