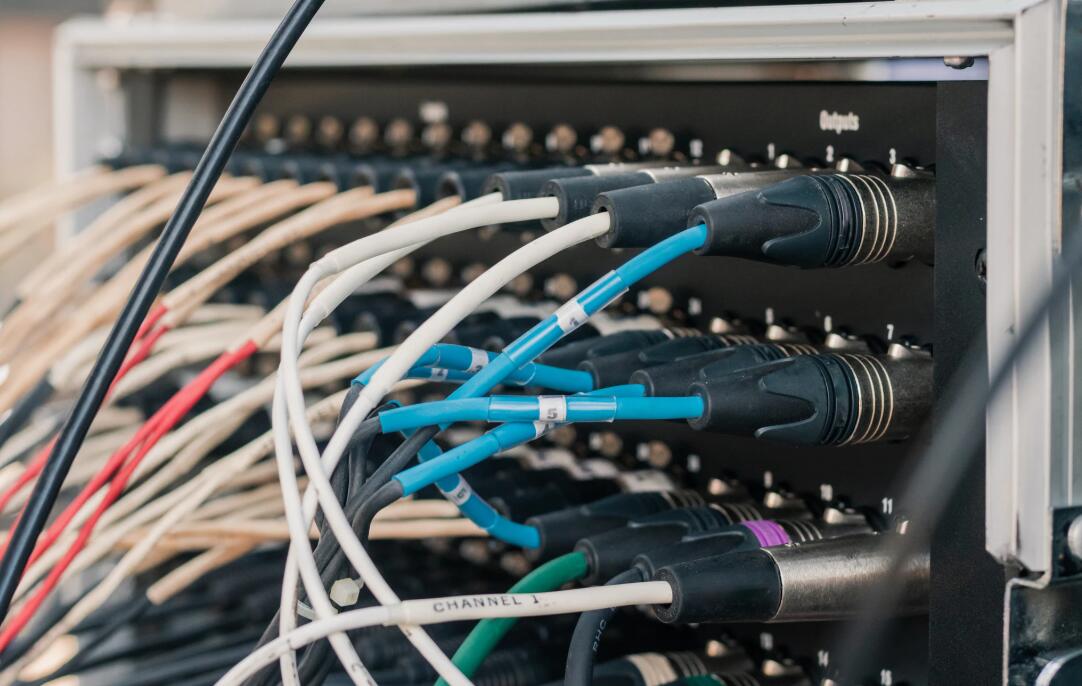 The global server market continued to grow in the fourth quarter of 2019, and its revenue and shipments increased by 5.1% and 11.7% year-on-year respectively, ,according to Gartner's latest statistics on March 23.

In terms of server shipments, Dell Easycom continued to hold the top spot in the fourth quarter of 2019, with a market share of 14.2%. HP ranked second with a 10.8% market share.

Server shipments for Dell EMC and HP both declined. Lenovo had the strongest growth, with shipments up 22.4% in the fourth quarter of 2019. 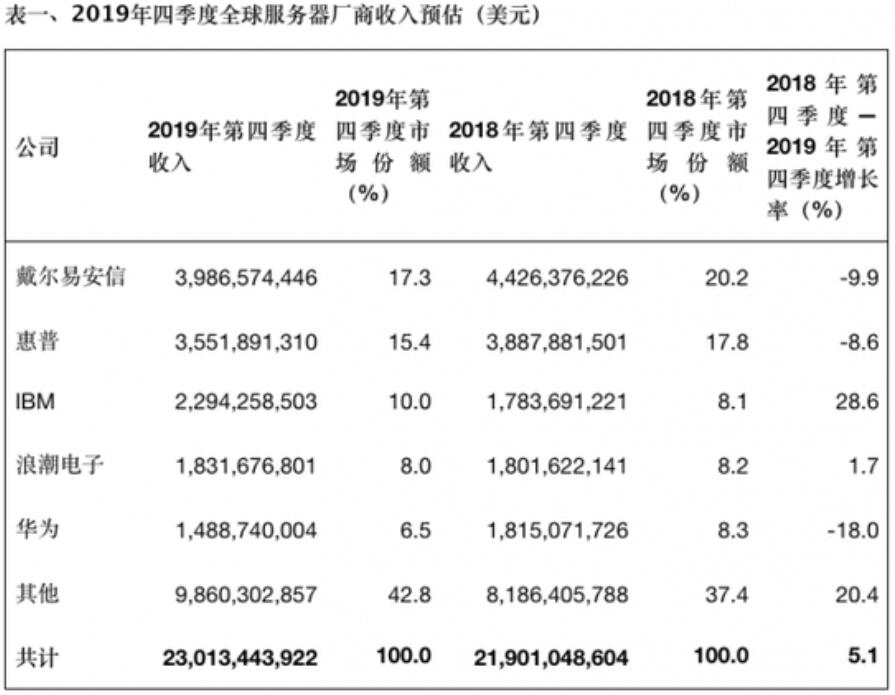 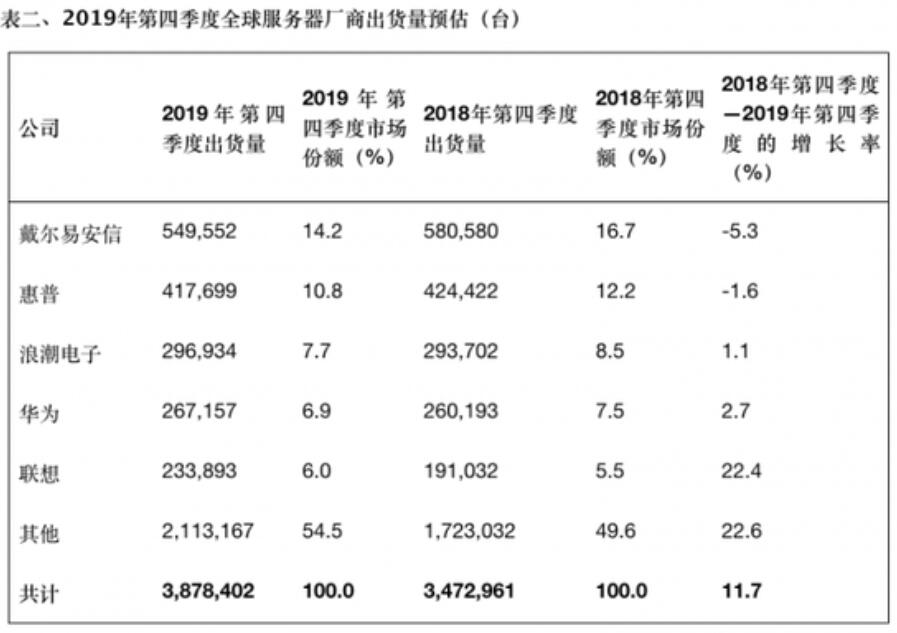 Based on revenue in the fourth quarter of 2019, Dell Easycom ranked first in the global server market. Despite a year-on-year decrease of 9.9%, Dell Easycom's market share still reached 17.3%.

In second place is Hewlett-Packard (HPE), which has a market share of 15.4%. IBM experienced the strongest growth in the quarter, with a growth rate of 28.6%.

Inspur Electronics is the only one of the top five companies to achieve growth in both revenue and shipments in 2019.

Gartner analysis believes that the future of the global server market in 2020 is still very uncertain. The impact of the new crown virus outbreak is expected to slow projected growth.