Tencent may also make chips after Alibaba and Baidu 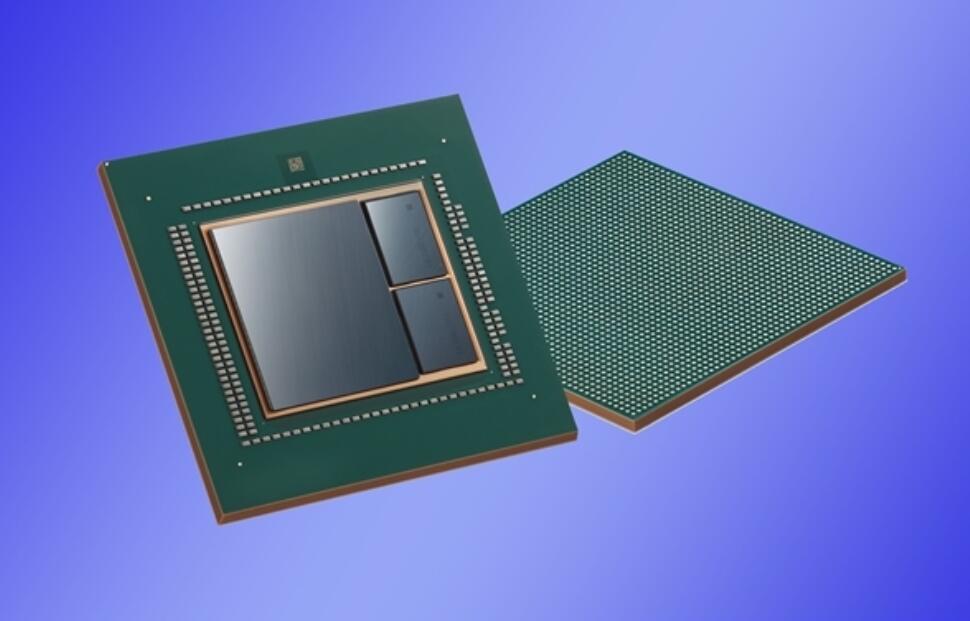 From this point of view, it is sooner or later that Tencent's cloud computing department announces that it will independently develop chips, which also means that all three BAT companies have entered the market of self-developed chips.

Baidu launched the Kunlun AI chip, which is produced in 14nm process in cooperation with Samsung. It is based on Baidu's self-developed XPU neural processor architecture.

It uses the Samsung 2.5D I-Cube packaging process, connects the SoC main chip and two HBM2 high-bandwidth memories through an interposer, and packages them on a substrate.

The Kunlun AI chip has powerful performance. In addition to providing up to 512GB/s memory bandwidth and supporting PCIe 4.0 x8, it can provide 260TOPS (260 trillion operations per second) computing power at 150W power consumption.

Internationally, companies such as Amazon and Google have used self-developed semiconductor chips in their own cloud computing business for a long time, and they are mainly oriented to the field of AI.

In short, in the field of global cloud computing, in addition to Microsoft's self-developed chip but cooperating with other partners to promote customized chips, Amazon, Google, Alibaba and other companies have launched self-developed chips.