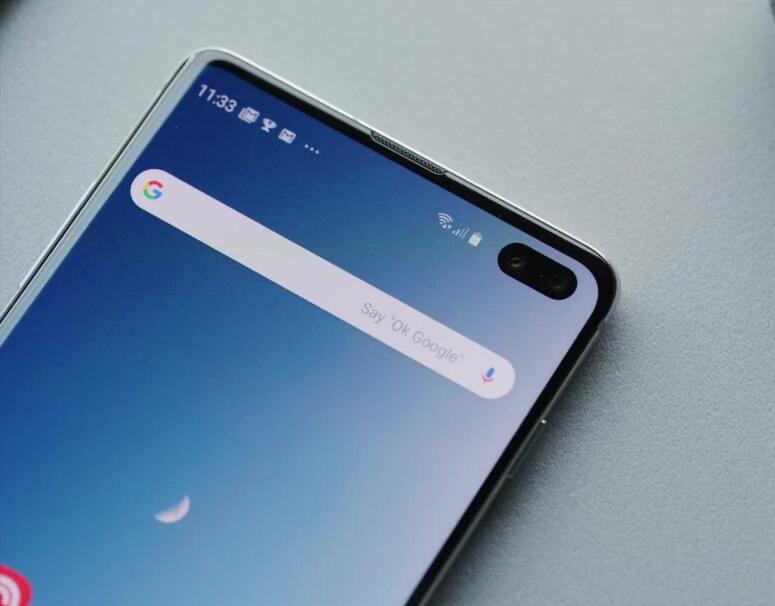 Samsung's recently released Galaxy S20 series is pre-installed with OneUI 2.1 system. A few days ago, Samsung officially confirmed in the community that the OneUI 2.1 update will also be pushed to older Galaxy flagship models.

Now another Samsung Community Moderator has provided more details about the OneUI 2.1 update, saying that Samsung Galaxy S10 series and Note 10 series models will be the first Galaxy phones except S20 to receive this update and will be pushed out in three weeks.

The nickname is "note user", but I think you are using the G977N terminal too.

We are preparing three versions of the Galaxy S10 and an updated version of the S10 5G model.

It is a version with a lot of updates, so it takes a long time to prepare.

We are trying to distribute the updated version within 3 weeks as much as possible, and we will share it when a schedule change occurs.

When a new product is released, there are some people who express regret when it comes to terminal response.

We are devoted to all devices, so please wait a little longer.

Take care of your health and have a good day.

In other words, it is expected that the update will be available to S10 and Note 10 smartphones by mid-April.

Although OneUI 2.1 is a minor update, it still contains some useful and interesting new features. For example, there are improved AR Emoji, new music sharing features, simplified Google Duo integration, fast sharing and switching to 120Hz mode. Features like options.

It is reported that Samsung has started to develop OneUI 2.5, and the upcoming Note 20 series will be pre-installed with OneUI 2.5.