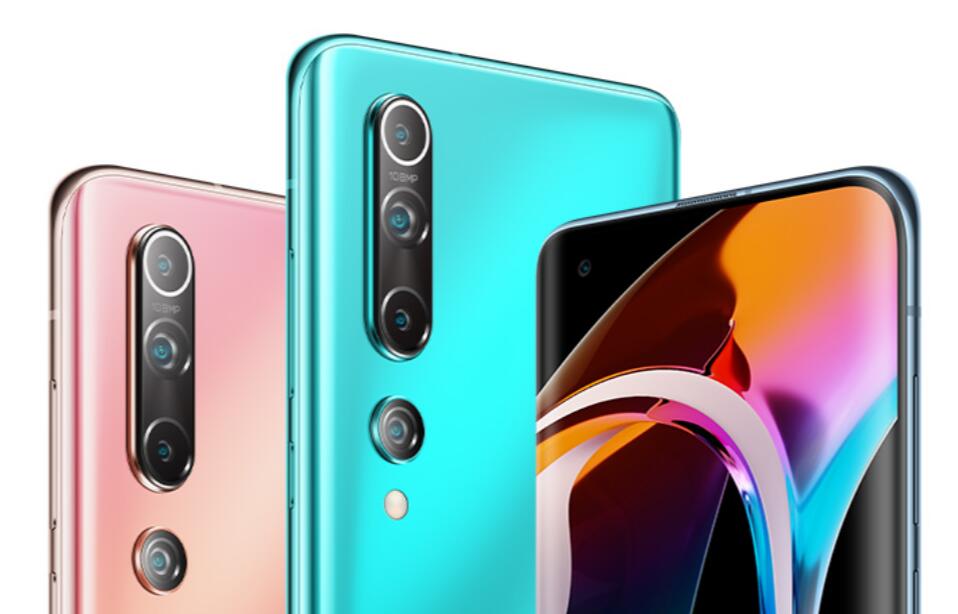 Earlier reports cited research company Strategy Analytics data that Xiaomi surpasses Huawei to become the third largest smartphone maker. However, the firm said on Weibo on Friday that this is not official data.

The report was circulated in various media on Thursday. According to the report, Samsung ranked first, Apple ranked second, Xiaomi surpassed Huawei to rise to third, and Huawei slipped to fourth.

As soon as this news came out, it was reported by the media.

However, Strategy Analytics has stated on Weibo on Friday afternoon that the above news is not officially released, and the authenticity of its content still needs to be verified by further news.

Under the influence of the epidemic, users' enthusiasm for replacement is still coming. As a result, all mobile phone manufacturers have been spared and collectively plunged.

According to the data of China Academy of Information and Communication Technology, the total domestic mobile phone market shipments in February 2020 were 6.384 million units, a year-on-year decrease of 56.0%.