Recently, a developer successfully flashed Ubuntu Touch into the Redmi Note 7 phone, and the phone with the new system can still work normally. 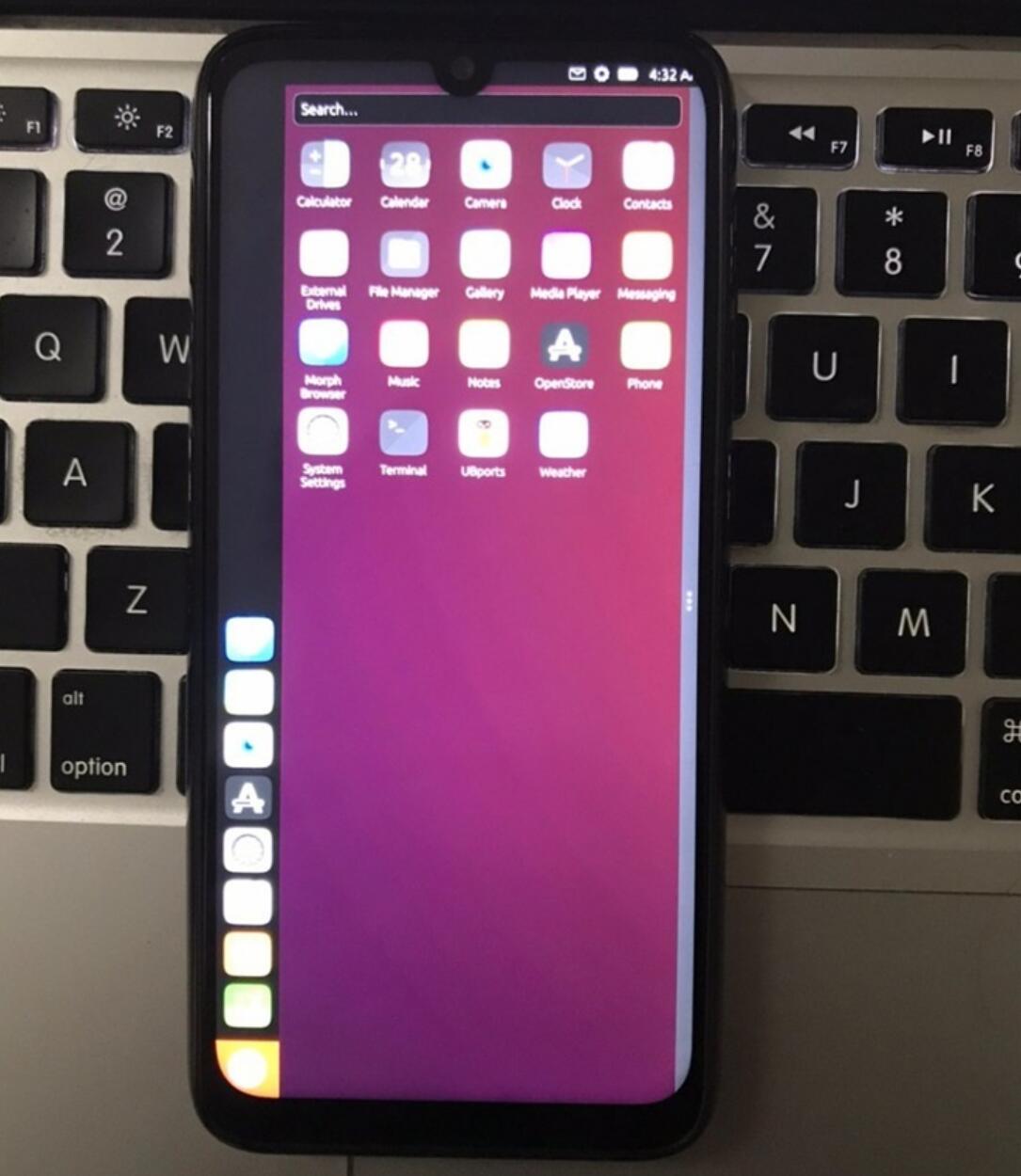 The Twitter user @RealDanct12 also posted his flashing results to the Internet. He also previously flashed Ubuntu Touch into the Redmi 4X.

This Redmi Note 7 that has been flashed into Ubuntu Touch works properly, and can also use WiFi, but there are still many bugs.

Ubuntu Touch is an operating system developed by Canonical for Ubuntu.

Canonical released the Ubuntu mobile operating system for smartphones in January 2013, and then released the developer preview of the Ubuntu Touch mobile (tablet) in February.

It is worth noting that HTC HD2 has also been successfully flashed into Ubuntu Touch.